Sciencism, is a religion that focuses on Science and technology. Most followers of this religion are scientists. They are nice, and do not swear. They share and pray to the god, called scienza. If you speak to him correctly, he will fix all your problems and issues. Here is how to speak with him. Get 5 bowls of gooseberries and 1 adobe wall and put them in this order. 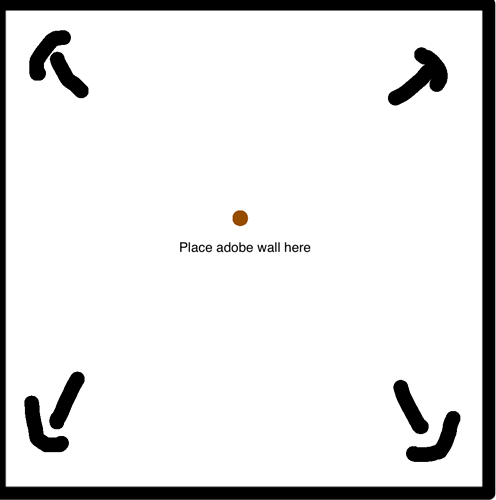 image1017×1024 15.3 KB
Once it is in the correct order, in the middle say what you want to say to the gods. If you say something bad, you will die early In life. This religion is also friends with all other friendly religions. Here is the flag. 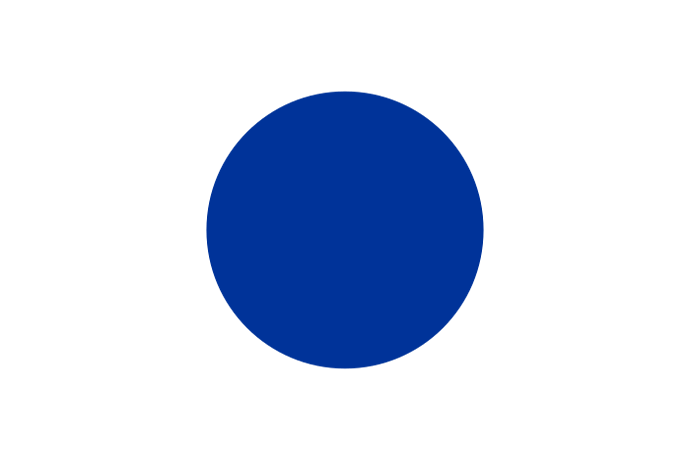 That is a lie… Jasonism is the only truth. Jason is the creator of everything ohol. All other false idols are useless. We all must pray/harass Jason for what we want ultimately. That is the true, and only way!

The snowman gods disagree they demand their baby sacrifices to be fulfilled or else they shall spread snow across all biomes drowning the world in ice and snow.

Uhh, but the world is very big, so how will you do that?

This is so bad that it’s good.

Kyoism is the only true religion! We came up with the idea of Ohol relgion first anyway, and Kyom must be appeased so that we can all be more Kyomy

It seems that i must make more sacrifices to the snowmen gods so that they can take their rightfull place as the true ohol gods.