@Christoffer @Jincheng
Hey. There seems to be a problem with the eve respawns again.

i was an eve. died from old age.

then i was a couple of babys from other players. once i got to 60.

and then my next eve respawn came. but i spawned at someone else’s place.

can you fix it please. i want to go back to my town.

What about the Eve spiral?

@ the eve from the other town. nice carrot farm you have there.

the town is like far off the spiral. and as long i spawn in other positions/places/towns as an eve its not worth it to play.

instead of develop features like snowballs, which nobody cares about, you should keep the main features like the eve respawn system. i wont play this game like this anymore. its not fun, when you have to start over and over again because of a broken feature.

instead of develop features like snowballs, which nobody cares about, you should keep the main features like the eve respawn system. i wont play this game like this anymore. its not fun, when you have to start over and over again because of a broken feature.

Yeah! This is outrageous.

instead of develop features like snowballs, which nobody cares about, you should keep the main features like the eve respawn system.

There is no reason that we have to pick one or the other, but you are wrong in one thing: eve respawn is not and has never been a main feature of this game. Its purpose is to make the game enjoyable when there are no other players online. Jason created it as a bit of a hack and it has never worked entirely flawlessly. Apparently there was a new bug in there in the latest integration we did (or, possibly, Jason removed a loophole so people wouldn’t abuse it).

We run the public servers as close to the PC game we can, but you are really asking for a different way to play it. This is fine, we are developing such a system which will not run on the public servers. That way you won’t have to rely on exploiting hacks in the system to play the way you wish.

This is fine, we are developing such a system which will not run on the public servers

This is great to hear! As someone who can’t play on japanese servers because of the language barrier and has high ping on the US servers, i usually have no choice but to play on my own in the deserted singapore servers lol.

I’m just gonna say that the fellowship and anti fellowship drama, coder drama is officially over.

Literally everyone who had issues with each other has quit playing, and now it’s time for everyone to join together and play together.

We don’t care how experienced you are, we all are learning and every update we will continue to learn.

Our goal is to get everyone working together and help become efficient.

If anything we all have a place to rally and organize at when future events come like the city event! (My personal favorite event)

No more code exclusive towns, no more useless sacrifices to Kyom, or any other childish stuff.

That’s wasn’t meant for just you so I will excuse your self centered remark and I actually have a sweet job I love a lot. 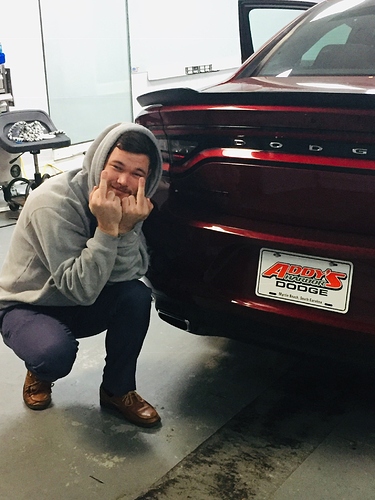 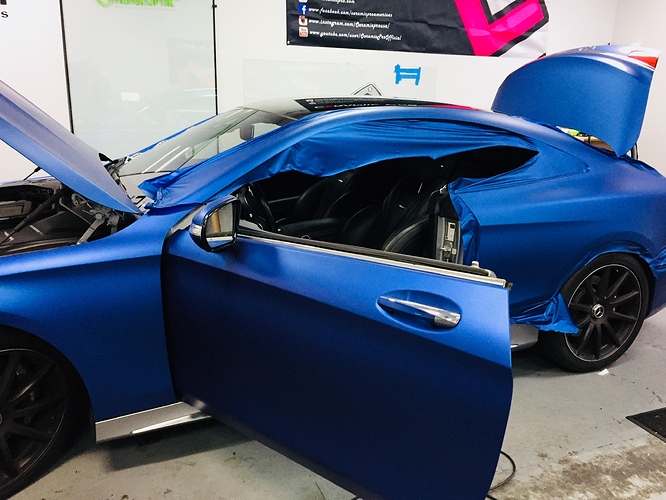 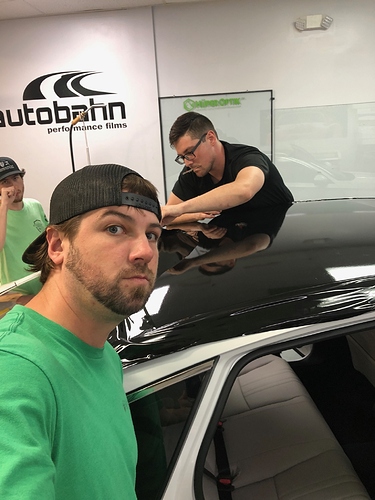 Look how much u care, pathetic

why you the oldest person on here and act like a lil hs girl. That really pathetic

I wish we could have played together I will admit you are the best at OHOL Ben the master!

I dont think i want a disscussion again about what is childish and what is not, also dont try to make ■■■■ personal but u just tryed to do that and i cant blame u now i saw ur photos.

Like I said I have no animosity with anyone I’m just trying to chill and have a good time. I hope the best for all. If you play in the future when events come we should work together. I know you don’t need anyone but it saves time. Please just think about it and we can all move on.

As adults it’s pointless to try and offend each other I’m sure we both are apathetic to online insults.

Thats off topic… but sure im cool with u and everyone