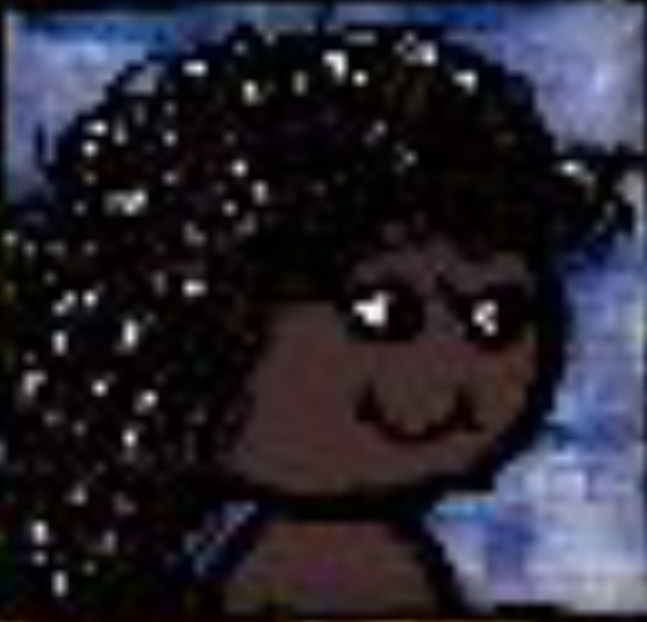 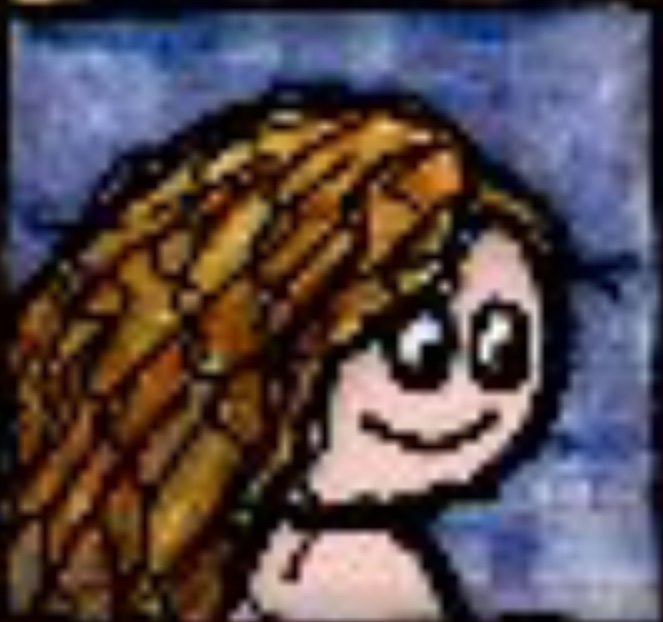 I thought they did?

Im assuming you mean how they dont usually have babys born the same race or hair colours? I think it has to do with not having enough alternitive skins for each race when the feature where a baby is more likely to inherit their parents skin tones.

When it was first added ginger girls were guaranteed to have ginger girl babys because that was the only skin in that racial set. So to fix that im assuming the developers made a lot of tempprary chances to be born as other types of people in that family.

If thats true im guessing that the chances for gingers and black people in the game to have a baby of a difreant race set is much equal if not higher then having their own racial set be born to them.

What i mean is its likely that black and ginger girls are much more likely to have white children because of the lack of skins when the feature was introduced… If it has actually been added to YAH im not actually sure lmao.