This is an idea I havent seen yet. Let’s say many years into the future the PC game (and one day mobile) get so far along they develop high tech weapons. The game is so advanced not much can be done, we’ve even achieved jobs and space travel.

So a war starts and whole game gets reset to the very beginning XD Or to the apocalypse!
Zombiessss

Hail Kyom!
Sounds like a cool idea. The apocalypse will probably be coming over from the PC version soon anyway, which is a complex ritual that’s easily disrupted and takes multiple generations to complete. It also broadcasts itself like a bell tower across the whole server so people can easily find it. Warfare could still happen with our current tech level I think actually, if not our level or organisation. There are multiple tactics you can use to gain advantage in groups or alone, as well as to better defend your village. I wrote a topic called “Warfare for Dummies” on it once. It basically said don’t raid camps alone, bring a friend or a bear if you’re feeling dangerous, and if you want to stop someone raiding your camp then either starve em of food by clearing out nearby natural resources or camp out in a fortress and lock yourself in.

From the looks of it jasons ready to start up a satanic cult lol. 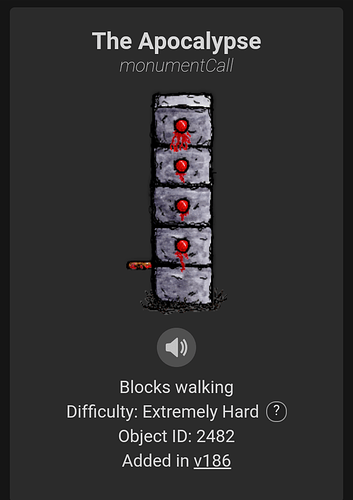 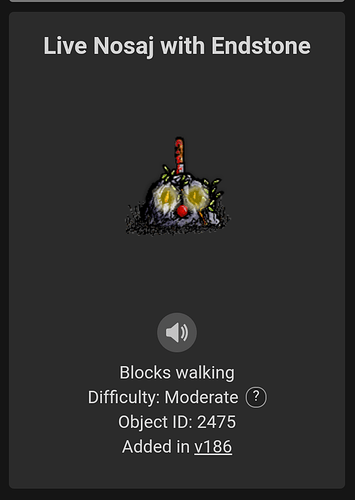