After new updaye game is lagging a lot. We are not able to pick or drop any objects during lag.

agreed. I lagged until I died, unable to tell my mum. I think she also died of lag…

Does this lag affect only people who have upgraded, or does it affect everyone?

I upgraded and I experience random lags in which I cant my actions will not take effect for 30s-2mins at a time. The systems still recovers if my character does not starve however if I am starving and it occurs, I recovers in a point that I have died from starvation. I am in the new IP server

Good to know that! Actually that is “jp” server. The font in game renders it like “ip”. It’s in Japan.

mine occurred on both us and jp servers today, after updating. jp lag was not as bad (but probably bc i had a better ping w jp server) us server lag lasted for a looong time. ( more than 1 min im p sure. i just started at the screen in despair)

While going through the tutorial I was experiencing really bad lag. This was on “de-normal-2”. Because food was always nearby I didn’t have to worry about starving. When I finally got through the tree at the end, I was old with 5 food bars left. I had just enough time left to find 2 more signs, type out a message and take a screenshot. 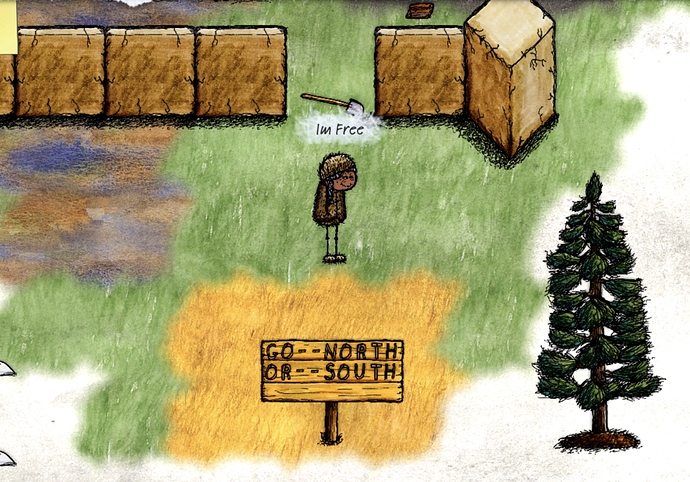