How does this makes you feel? 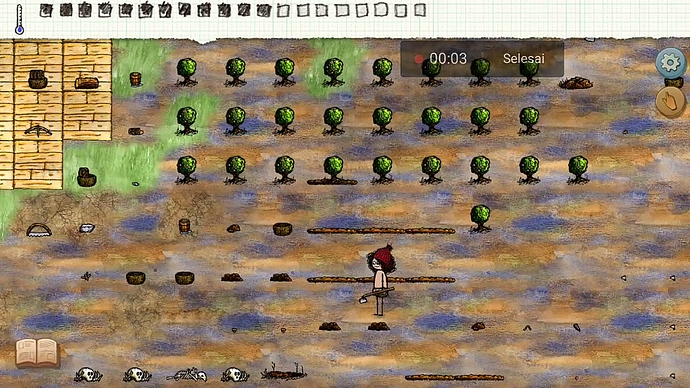 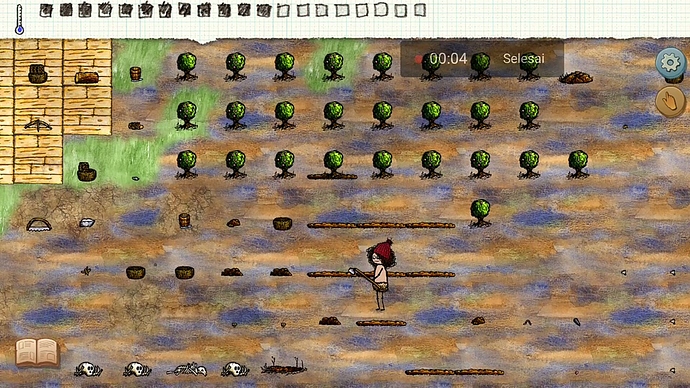 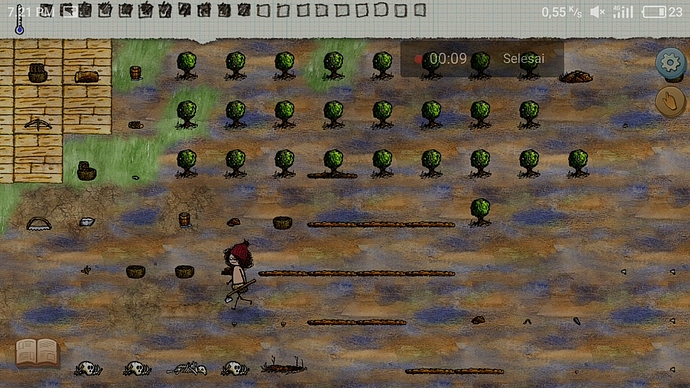 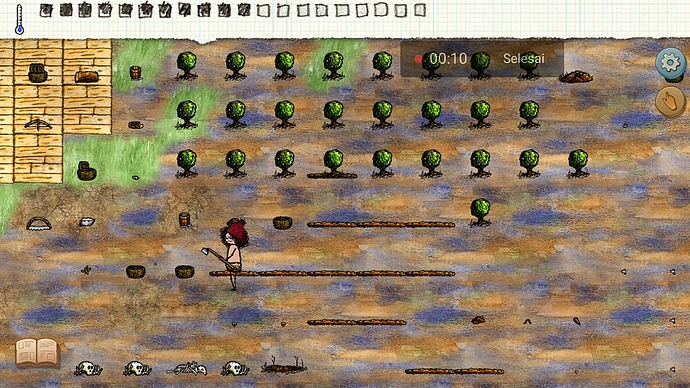 I think she’s a noob and can’t speak English. Or maybe she’s just troller. Who knows?

Maybe she’s experienced and knows what she’s doing. She could have gotten more soil after that.

To be fair is. We don’t have much compose even though we have sheep dung. And I’m the one who brings that a lot of soil from far away using horse. So you know how would i feel about it.

But really. 3 bowl is wasting soil and we have big berries farm enough to feed all family. Not to mention kitchen farm.

Noob. Definitely noob. Noobs pick whatever they find and get busy with it without regard, actually knowledge, for any damage they may be doing.

This is why it infuriates me to see moms telling their kids to “have fun!” without trying to learn their experience level, assign them a job, give them a tour. Yes, talking is hard but a Mom has three full minutes to care for that baby. Give them a tour of the area so they know where everything is, where wild food is in the event of a sudden famine. “We have tools bb.” “Never cut down green trees with axe.” “This is farm.” “You tend farm when little so always near food.” “Don’t stand around in smith area when they working.” “Eat little food when little.” And if they don’t know how to farm… show them!!! Taking a few minutes away from whatever your job is will go a lot farther in extending the life and health of your village than standing around the fire with a baby and then dropping them off in the berry bushes.

To be fair, if I have to find food myself while feeding the baby I don’t have time or energy to tell them what to do, specially when the next one pops out right after. I tried teaching them but they just run off while I’m trying to finish telling them stuff. When I try to tell them no don’t use three soil they sometimes get offended and won’t listen to me explaining the reason, it’s like they never been told no their whole life lol. After a while I just tell them have fun. Once in a while I do teach someone that will listen.

With a proper nursery set up and other people working while I teach my kid yes I will have time to teach them before they run off at 3, but usually I have to do everything in the village or nothing gets done. That’s how it is on English servers. It’s like being a single mom and you have to work, buy food and teach your kid all by yourself with no help from family members. If you stop work to teach your kid you and your kid will starve. When I do get the chance to teach them they are usually a Korean that doesn’t speak English or a brat lol. I’ll try harder next time I go to the US server. I’m just sticking to the Japanese servers for now.

Once i born in newbie eve. She do the soil so wrongly. I told her “mom, You should do it like this.” and what she said is very offensive: “my village!”. I suicide after i reach 10.

Ok, so I managed to get born to a village that listened to me when I told them to go get stuff, but not enough time to smith and teach much at the same time. Still better than past experience. They got a stew farm going before starting a mega berry bush farm, so I think I did a good enough job telling people what to do this time lol. Having a few more pros in one town will help a lot. Or having a twin system so I can tell my friend on voice chat what to teach the kids while I’m smithing, it will make life easier. I think the new cursing system worked or I was just lucky, no brats this time. I’ll try to teach whenever I get a chance.

Once i born in newbie eve. She do the soil so wrongly. I told her “mom, You should do it like this.” and what she said is very offensive: “my village!”. I suicide after i reach 10.

You did the right thing, if it’s her village she can go solo and die alone lol.

I tend to just ask my kids if they are new or not if im in a developed village. If they say no i say have fun. If they say yes i teach them how to regrow the berries real quick and let them go. Theres no point trying to teach a noob anything else. It will just confuse them. Give them something basic to do while they get a feeling for the game. People who are not new will ask to learn something if they dont know how. Ones who act like they know what they are doing and get mad if you try to tell them how to do it are griefers in my opinion and if they keep doing it after telling them multiple times i just curse and kill them.