I got a cool sugestion

It’s about the firewood, if we watch ohol on YouTube they have chew fences that are made by some form of sticks what if we could use firewood and rope to make cheap fences as well? It looks cool and would help camps starting i think 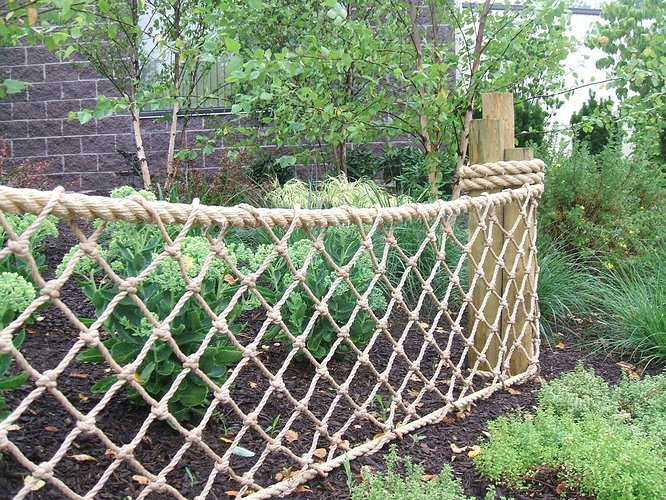 Fencing-041333×1000 721 KB
Talking about something like that?
I agree itd be great if we could make these kinda fences and with the recent change to milkweeds where you only need half of them now it would be affordable as an alternative. But then nobody would use the real fences anymore which is kinda sad.
1 Like
MonicaDavis1998 September 11, 2019, 3:26pm #3

The cheap fences could have a decay timer like ohol but I like the picture so yeah xD maybe a timer of every half hour or something?

Aren’t the cheap fence in OHOL was actually part of property ownership?

fence in OHOL was actually part of property ownership?

As far as I’m concerned, yes.

That did look cool on YouTube. It seems double edged. On one hand you can guard your stuff since the items inside the fence can’t be taken unless you have access inside. But I also noticed on YouTube that some people basically stole the towns items and put them inside to keep them from everybody else. I could see griefers using that to destroy a town… so it is a good idea but there might also need to be a way to take down someone’s fence in certain cases.

Why don’t we make hot air balloons? Similar to aircraft.