Pigs: use a knife/flint chip to get pig hide that can be used for pig leather jackets/pants or a pig head hat like the wolf hat.
Pig hat: wumbos idea
pig leather clothes: Bens idea

Now my ideas.
Cows: same idea as pigs but being able to cut the cow hide into 2 or more pieces before making leather.

Snake pit: feed a snake a rabbit for a snake egg that can be placed in a trash pit to make a egg pit or something then add sheep dung to make incubating snake pit that can be harvested for snake skins everyhour with a knife. Could say something like snake pit when its harvestable and snake den when theres only one in it. If harvested when theres only one in it it turns into a trash pit again.
Then make recipies for snake leather cowboy hat/jackets that would use the pig/cow leather clothes.

The snake pit could also just spawn a snake like bear caves do instead of using a knife on it to get a snake skin. Would probably be easier to develop that way.

Leather taning rack: could just add a fence kit to a fence post or something and fuel it with kindeling. fire it to smoke the leather and then use a knife on it. Not realistic but would get the idea of tanning across.

Leather would be less coverage than rabbit fur clothes but more availiable in late stage towns.

The football could be thrown at someone and it would automatically be placed in their hands. Or knock something out of their hands if they were holding something.

Thanks for liking the bear hat 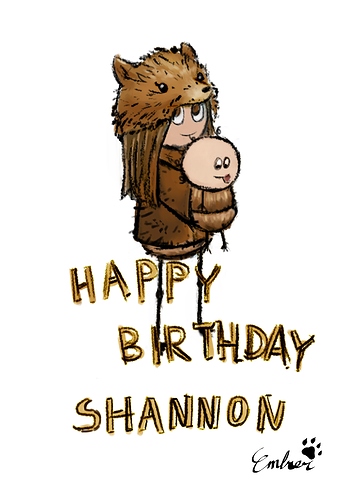 This will be a good item. I will love to have a bear hat…
@Christoffer

The baby looks so silly!