I was born into a well developed but aging village. I was asked to farm by my mother. When I went to farm there was no tools and almost no materials. I decided that first I was going to make a completely new set of tools for everything. Things were going quite well and I got everything set up at the forge. Thats when I had my first child. I tried multitasking to make some bowls. It worked but im sure I almost starved my daughter by the fire. Somehow I managed to keep her alive and she started taking care of the berry farm that was in dire need of attention. Then I had another child so stayed by the fire with her till she grew up. Up until now I was the only one who gave the forge a second glance. But the moment I can finally get to work, its like the entire village takes over and takes over in front of me. I spent my whole childhood getting the forge ready. Gave birth to 2 children and didn’t even get to forge anything. I was pissed. I sat there in awe, speechless. I wanted to get the bow that I had hid and kill someone, but I decided to take the moral high ground and simply rage quit and come here to turn it into a lesson. So the moral of the story is if someone is doing something that required a lot of work to get there, don’t bother them. They may have spent there entire life to get to that point and how would you feel if someone stole your life achievement away.

Been in this situation a few times.

That said I tried getting someone else involved but no one really knew what was going on.

On day Ill have it all set up with multiple flat stones and have an apprentice smashing out the tools while i work the forge… oh the dream.

But yeah - stay out of the way if you don’t know what you are doing. You tube and use tech trees to work it out on your own elsewhere (almost impossible to teach given the time taken to explain things would take up most of your life)

And if you really want to forge… ask if you can help. Work out the end goal and what is needed ie lots of kindling, or a resource run for iron

Apprentices are usually the way for such things like forging. Without them you’re stuck spending your whole life doing all the menial stuff and then you’re dead and the village doesn’t have anyone who knows how to do the hard stuff. Knowledge is a rare commodity at times in Ohol increasingly so the higher you get up the tech tree. And you’d be surprised what you can teach a relatively wise player who knows the basic controls in one lifetime. I once taught a kid how to forge, even if it all came to nothing because he died of starvation anyway in front of me. But still. All in all rather useful.

Black smith is always to stupid to place fire in his work space also farm will be close cause u guys roll like this sl people will hang around there noobs will take ur flatstones for rodes and noob shizzel. Placement is key 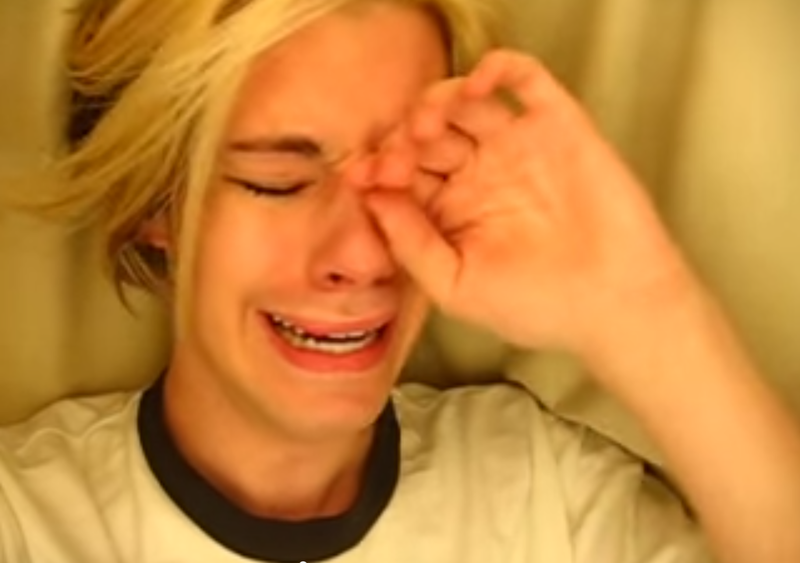