There is a major glitch in the system (that I may have caused) when you have 4 baskets of pies in a crate with a lid and you constantly tap on the box it spawns random pies and if u drop the basket after it will spawn pies around it. Also now that it has happened the whole server is lagging badly 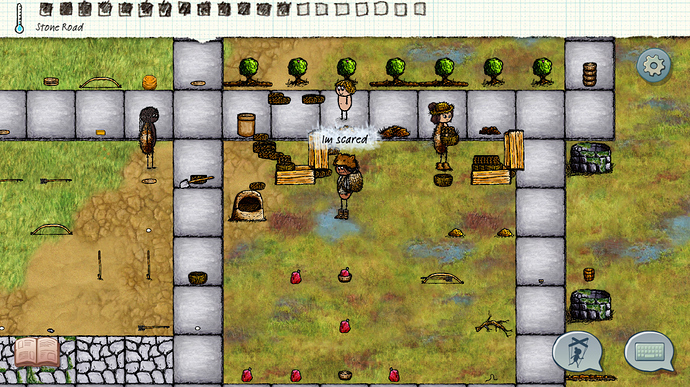 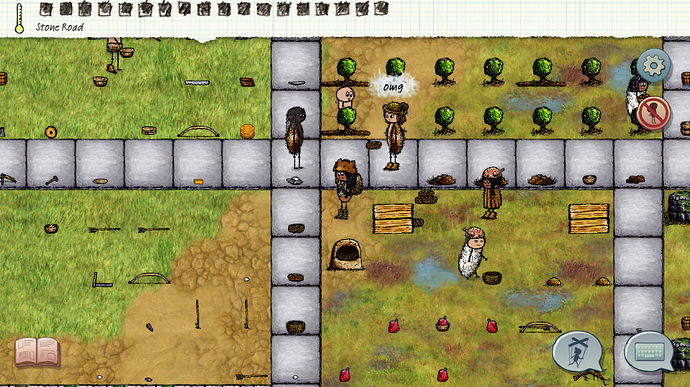 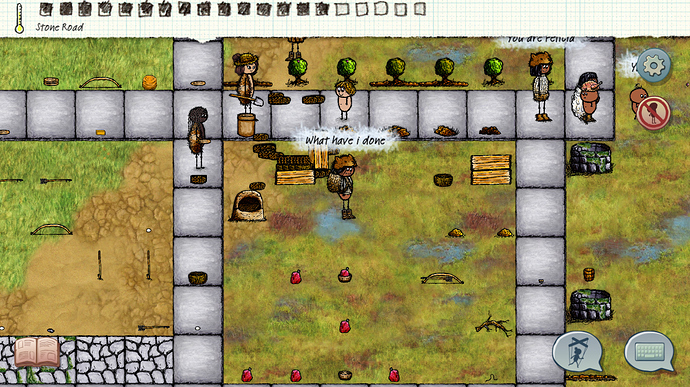 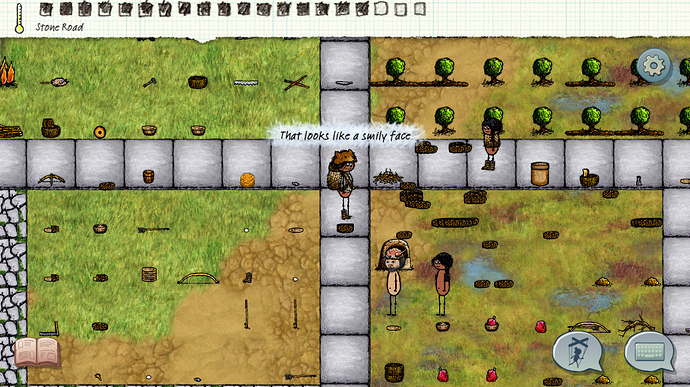 Wow, that seems pretty annoying, i wonder what caused that problem.

The pies are invading! Its a pie apocalypse! Everybody run for your lives!

I looks like a visual bug to me, the way the pies are not lying in the correct spot in a tile. I’m guessing they were not actually “there” in the sense that they were present on the server map, but that the app on your device bugged out.
Did the other players see the pies too, or was it only you? Have you seen the same problem since?

It’s always helpful if you can also mention what server you were playing on when you experienced a problem like this. Reduces the complexity of finding the cause.

Thanks for helping us improve the game!

I’ve only seen the problem once, it was on us beginner, and everyone could see it, and then they started arguing at me because I caused it and it made a lot of lag

Thanks for the additional information. That’s helpful!