in other words, she is hope?

I think it was saposed to be the male model for the two new characters added in the update. But i think there was an error in the code since all ive seen is this character but he spawns as a eve. While the female… Or male counter part hasnt shown up yet.

Btw this is how the character looks older 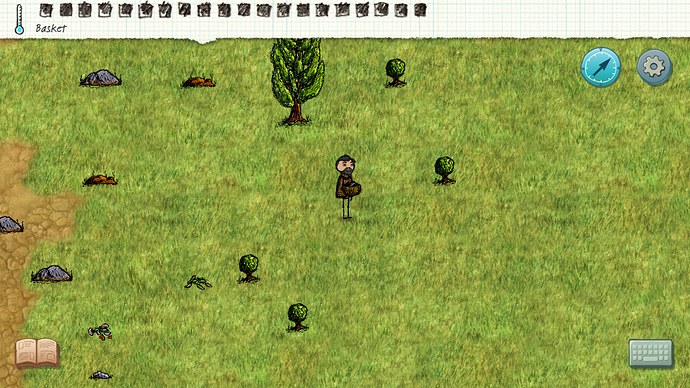 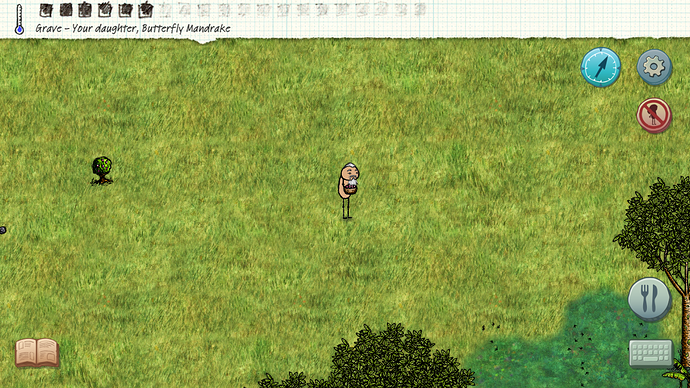 There was some mistake made so the server believes the character is female. He can even get kids. Don’t worry though, it will be fixed in a day at most (already fixed on most servers).

Have you seen the movie ‘cargo’?
It looks like that.
This happening is good. Baby call ‘daddy’