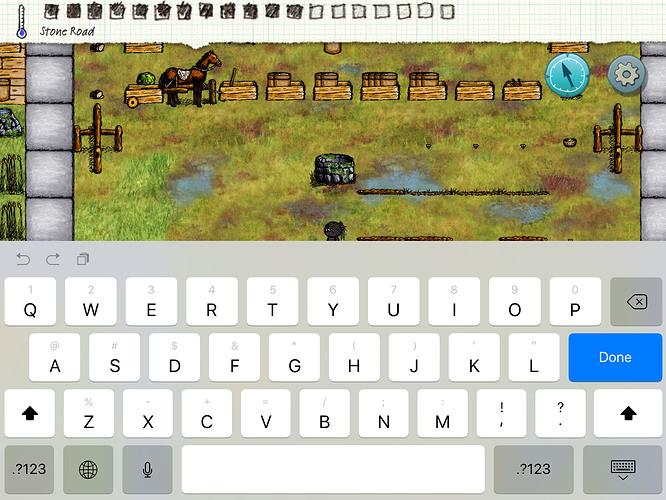 Currently missing text box when you are typing.
Using iPad and I was on private server. Not sure about public server.

I can still type normally but just cant see what I am writing. 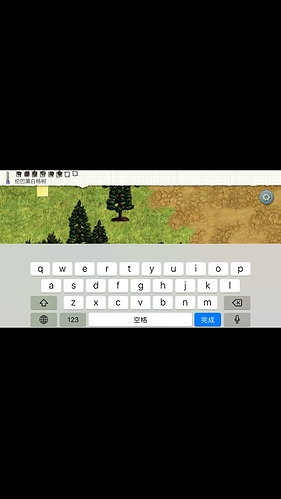 i had the same problem in my first run after the update yesterday. but now it is working fine for me. im also on ios / ipad 2 mini. 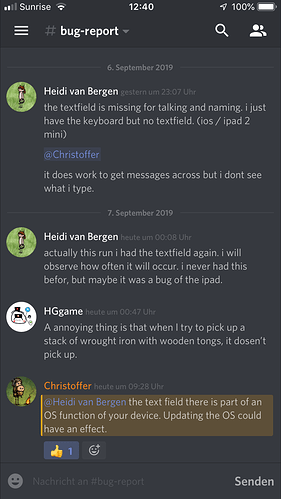 @Christoffer says it has to do with the OS

Can you specify which iPad you’re using and which version of iOS are you running?

I know Heidi doesn’t have the problem anymore, but what about the rest of you?

I got it to. Its pretty confusing is you can’t see your own text, made a lot of writing errors today. But don’t worry @Christoffer, i am sure it wil get fixed lol. 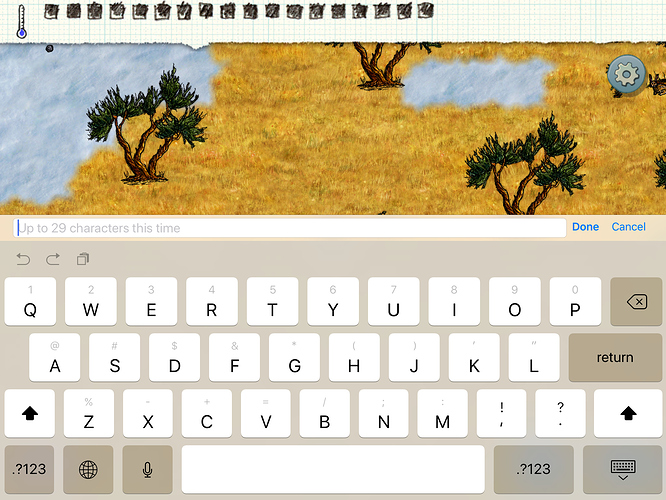 Problem solved then: Update your device to iOS 12.4.1

it happend again to me. i was holding a baby. i wasnt named yet. so i began to name me and the baby. and there was no text field for the hole run. next run i had it back again.