This week we will run the Eternal Cities event again, but with an extra feature. We will enable a beta version of Observer Mode on the event server. You will need to upgrade your app to version 1.4 to access the Observer Mode. Version 1.4 is scheduled to release tomorrow.

It has finally been done, it is 2:30 am and I finally finished a decent store house from scratch without help in 10 hours. 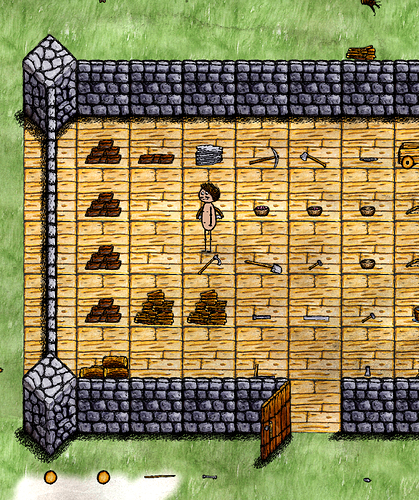 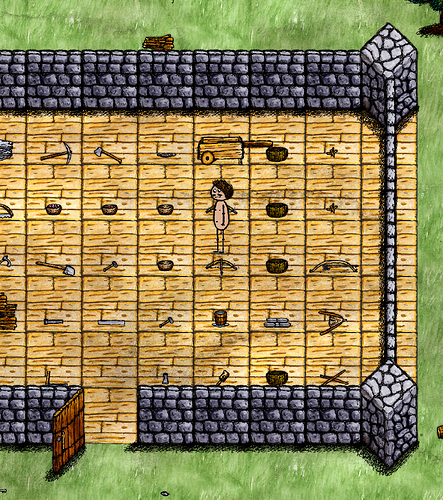 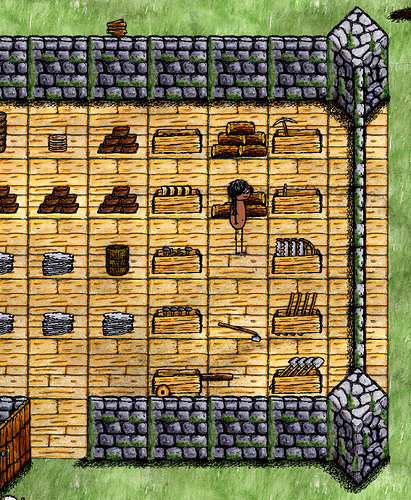 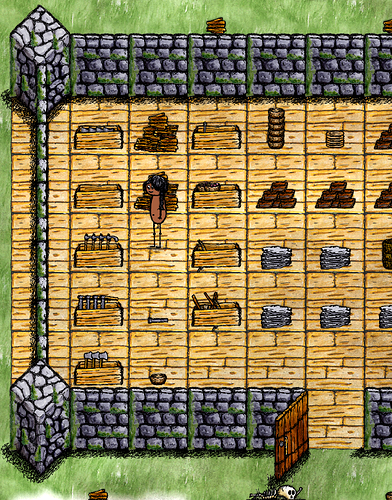 Once its full with 4 if every tool I’ll consider making more buildings but right now I need to make a sheep pen or else I’ll run out of dirt lol.

Today I encountered a greifer who spawned as my baby and they wasted no time to shut the door while I was inside of the storage room. I had a spare key on the inside just incase that happened. They then spawned as an eve near me and shut the door with the key inside and me outside, I planned for that too. They tried to keep breaking in but luckily gave up eventually.

Some feedback: Anyone under 3 shouldn’t be able to open or close doors and for events like this there should be either a spawn room or the choice in having babies. It’s far too easy for greifers to mess up alot of work for individuals quickly so maybe also curses for events should be more powerful or even permanent until the end of the event. Maybe if you curse someone they never have a chance of coming back as your baby in the event too?

I tried taking the bones of my greifer to all the people in the mainland if I could convince them to curse it, sadly no luck, no english camps and the language barrier was too strong.

Ty, I got alot of experience from this. Here are some final shots I took before the server ended. 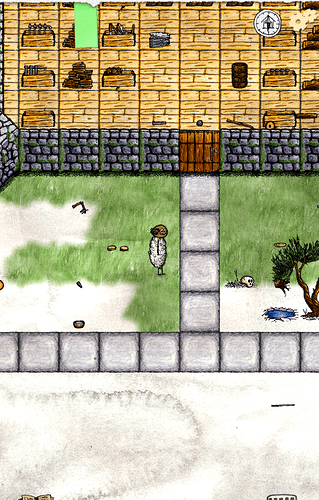 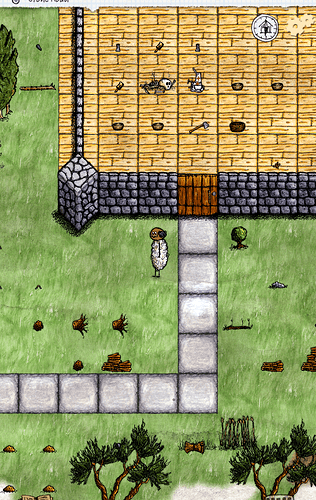 Where was it. I spent several lives looking for it.

You would’ve had to go to B-E, west of it is a tree with a few rocks behind it, then head directly north for about 4 minutes and you’d arrive to my berry farm. The buildings were east from the deep well I made there. Like 5 sec from the well.