😂 now the green land also have mosquito and snakes 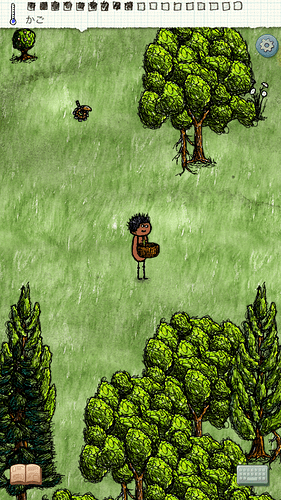 Is it near a wasteland biome?

It is but it seems the big Greenland is full of snakes instead of the wasteland . And also there are mosquitoes in Greenland and not jungle . 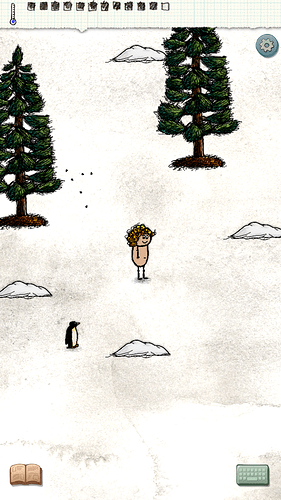 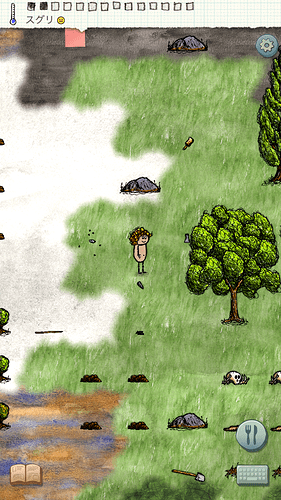 I have seen that problem every were, I think is time for a server refresh.

Yea. Hopefully they lounch an update that fixes that problem.
But, we can always set up the apocalypse.

Thanks the the reply and the information given. Somehow , I notice there are many small patches of biomas mixing together . I think they merge . Last time , we usually have big biomas and sometimes where they stop , things merge together(like gold in Greenland as the snowland is next to it). Now , I notice the many small patches of biomas mix together . For example , for the next ten step to the right , you will find jungle , Greenland, yellowland, blackland, wasteland ,and snow land . They merge . They mix . It is a bit confusing .