From what i can tell the new update will be heavy on stone usage. More noticiable in the long term villages (which will be enabled by burying yourself) 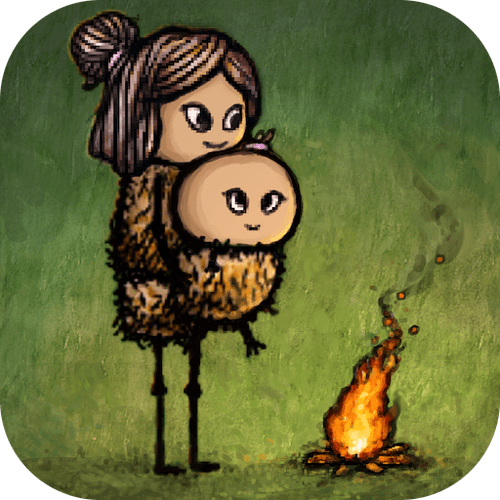 Smashing dug up boulders with a sledge hammer to get round stones. 1 boulder would equal a full stack of round stones. Stone Quarries- That give large queried stone which could then be turned into multiple flat stones with a chisel (mostly for...

It actually looks like after a set amount of time (maybe?) passes that the grave disappears into just a flatstone. I played in this Japanese server yesterday there was a mass grave to the right of where helena screenshotted showing the moms and children in a closed space. I came back to it today and all the graves are gone but there is an abundance of flat stones and single random flat stones scattered nearby.

Neither flat rocks nor cut stones disappear from the world through the new features. As you suspect, graves eventually decay and leave a flat rock as the only trace that there has been a grave. I personally like the idea better that old graves eventually are reclaimed by nature, than the previous, where players would have to destroy graves to reclaim flat rocks.
I saw some feedback though that some graves may be important to people over a long time, so maybe there needs to be another round of thinking around the graves.

Regarding stone walls, they eventually decay into crumbled stone walls. If you hit one with a mining pick, you will get cut stones, which you can use to build a new wall.