This happened a few hours ago today, and Eve of this town was banished by the Japanese and was unable to return to the village. 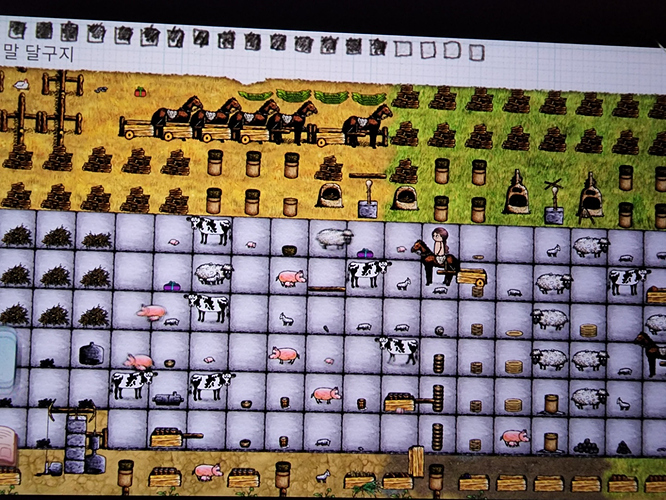 It was a beautiful village, but they destroyed it.
When Eve rang the bell, five Japanese came to see her. They used stadifilum seeds from outside the village and came in ignoring the walls.

And this is the hate message they left. 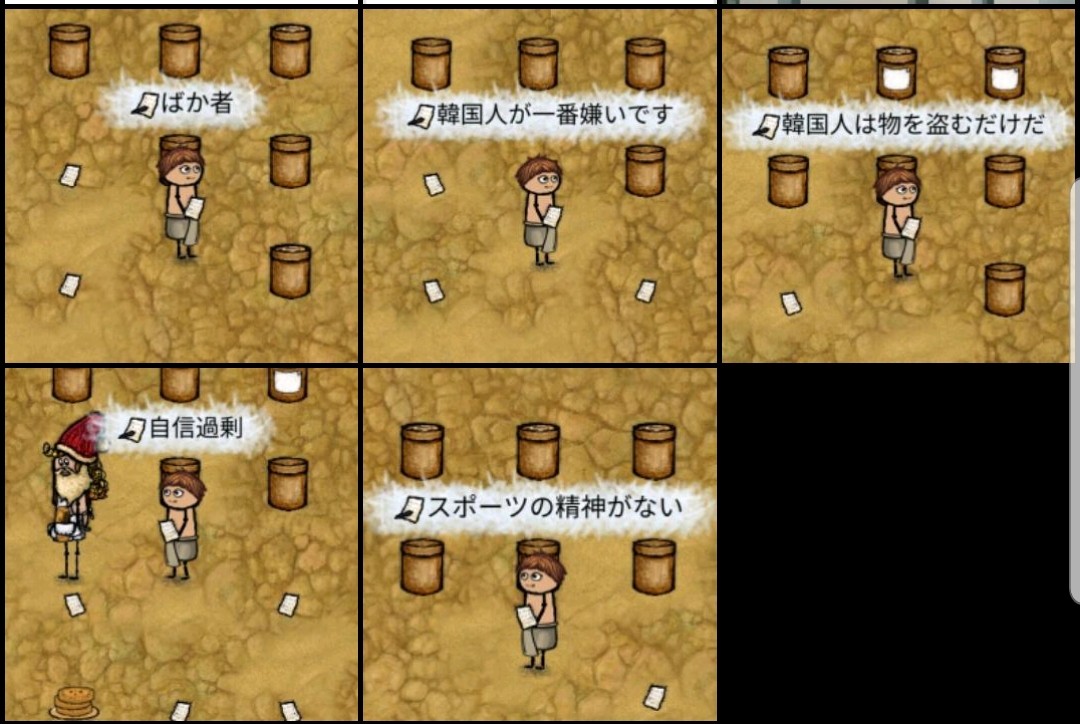 I don’t know what happened to these Japanese, but they’re causing a lot of trouble.(Shame on you guys!)

This is common in kr servers, and more and more villages do not raise children who speak unfamiliar languages.

I am a Japanese player. I’m not good at English, so I use Google Translate.

Malicious net trolls are participating in this game and it’s very serious. I knew they were harassing people from Japan to abroad, but they do whatever they can to hurt others from the safe zone.
And we also know that the operating company can’t handle it.

And I think this problem has caused a reduction in good players.

oh.Im sorry to hear that

This topic was automatically closed 30 days after the last reply. New replies are no longer allowed.