Nurserys the forge area and the sheep pen. The first to make sense because they would be the first people to be killed by griefers the sheep pen because theres just so much knife handeling there to prevent accidents

Why do you protect a murderer? 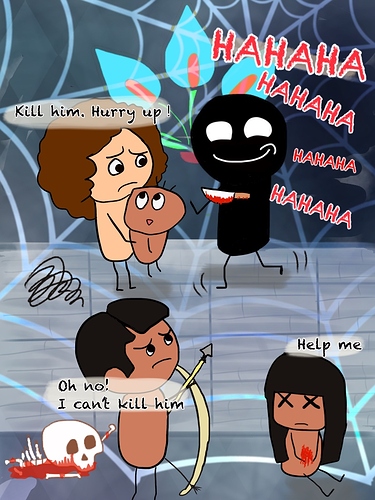 I love the artwork!

I still think this game needs more clothed people… everyone is naked or just wearing a hat these days. Maybe we should work out a way to clothe people on mass.

Maybe we should work out a way to clothe people on mass.

They’ll be forced to when the temperature overhaul update comes to mobile.

What is the temperature overhaul? 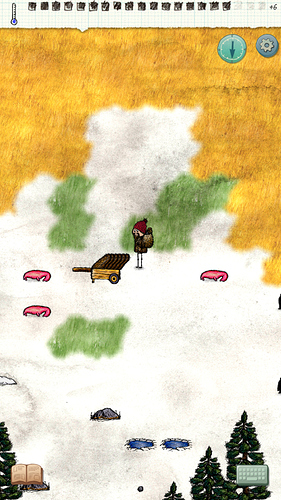 It would be interesting if a murder would be able to be killed within the range. Would be usefull for dealling with murders. And also starve the griefers out by moving major foods away then pkk them when they try to get to food.