It sucks so bad. I have four bans because of it. My first ban was on the Japanese server, this guy wouldn’t drop the torch. I told him to stop hogging it, got banned by everyone. Seco d ban was from these two incels. 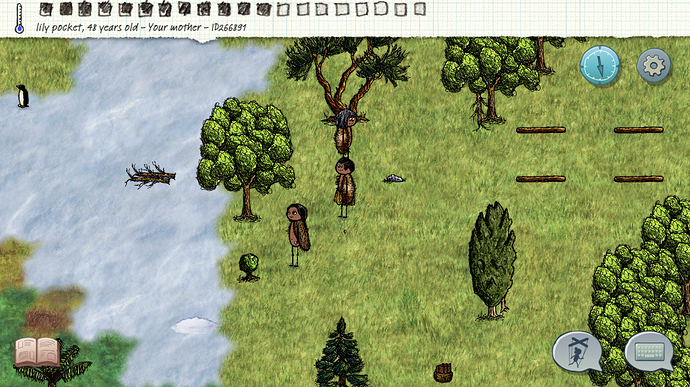 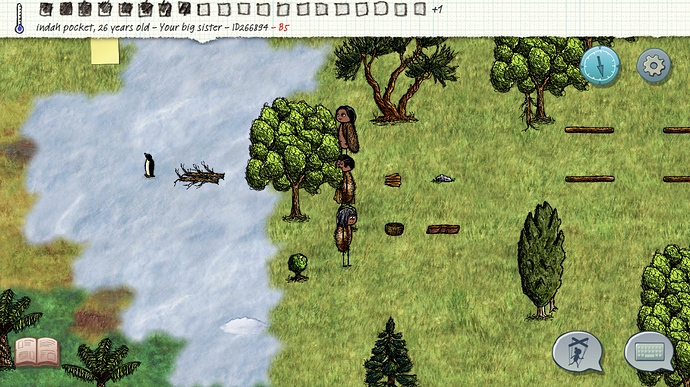 image1334×750 692 KB
I was born a boy and they said boys are useless and all they do is bark? Another useless ban. Third time, I was on my way to find rope and I saw a child from the village I was born. I asked her if she was lost, she said no and banned me. WHAT THE ■■■■. fourth ban, this girl was using flat stones for graves. This is annoying but fine to me usually, it’s just we had just started out the village, and I had brought the rock. I told her to get her own if she wants to bury people because I’m using these for tools and she called me a dickhead and banned me. I’m almost contemplating on getting my money back it’s ■■■■■■■ ridiculous. This system is so ■■■. Can we at least have everyone be able to see the chat history when someone presses ban?
1 Like
Maengish January 12, 2021, 6:36pm #2

Can we at least have everyone be able to see the chat history when someone presses ban?

I like the idea of setting the ban into a context so it can be seen if the ban is fair. Altho idk who should decide what a fair ban is and what not. Also only the text without the situation can be misleading for judging a ban. And if someone should review the bans they need an interface to do so. I guess that means a lot of development time.

What i thought of before was like a short survey when you banned someone. So you have to state which was the reason for banning this player.

THAT’S LITERALLY ME INDAH POCKET LMAOOO I DONT REMEMBER this part tho🤔.

OH WAIT YOU WERE THAT BOY THAT WE ASKED TO LEAVE LMAOO OKAY OKAY IM SORRY LMAO. U see it wasn’t actually my idea it was my mom lilly pocket she said u were actually a curse because u were always running away so i listened to her and followed her so im literally sorry u felt that way