After the recent update I can’t respawn in my previous village as an eve. In earlier Times when I spawned as an eve and died of old age, I got to be respawned as eve in the same spot I died (when no fertile females alive). Now I keep getting respawned in different villages (sometimes even in tutorial area) where at least one Person is alive… Is this a bug or a new feature? 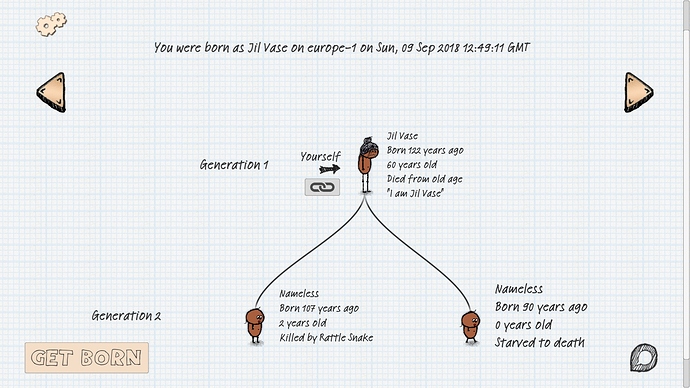 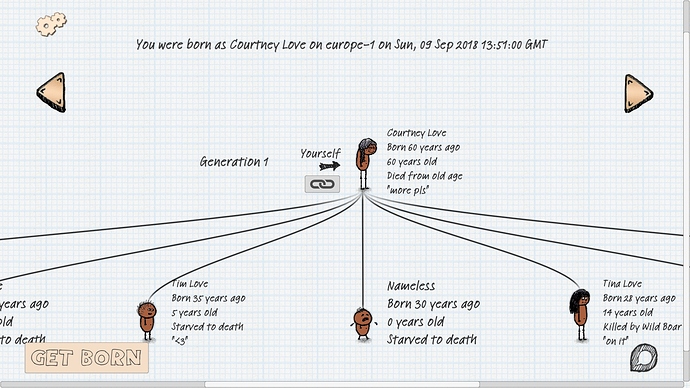 These are my 2 eves I played today.

I am too interested in this question as in the most recent update I had respawned after dying at 60 into different densely populated village.