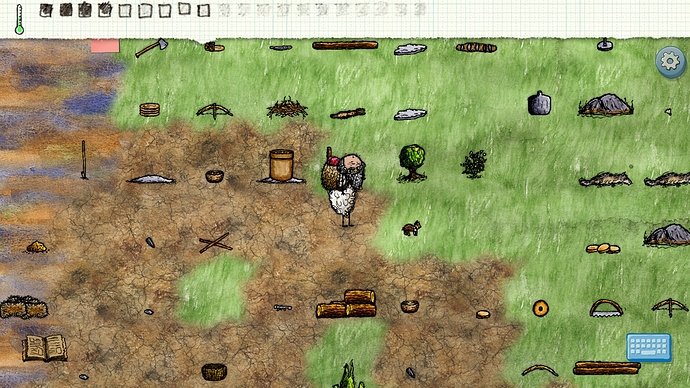 Puppies are breed from semi-tamed wolf, basically you feeding the wild wolf raw meat mutton to make them semi-tamed wolf (semi tamed wolf is still dangerous), after a while the wolf will get pregnant and have three different kinds of puppies. You can pick the puppy and take it home. Fed the puppies bowl of carnitas (raw pork on a bowl + burning charcoal) to make them big or it will die. After it bigger, you don’t have to feed them anymore and it will not destroy your farm or eat your food. It will not attack you too, but however mean bull is the only breed of dog that attack people. You can’t kill dogs (except for mean bull who can be killed using arrow) but dogs will die eventually because of old(the only animal in this universe that die of old) . Dogs are not particularly useful but it’s fun to have them around, just makes sure you didn’t breed too many of them or it will hard to put stuff down (just like the little lamb which can be annoying sometimes).

Cool!! I would try but probably get killed trying to feed the wolf…