We are seeing some suspicious spikes in cpu load on the servers. They seem to be connected to the “super-lag” (10 seconds or more).

It’s early in the investigation, but there seems to be correlation with how many players are on the server, so the issues jump between servers, as players move between them.

I myself played a full 60-year game on de-2 yesterday without any super-lag at all, possibly because no other players showed up.

It would be helpful right now if everyone reported in their super-lag experience: start time and length for super-lag, which server and number of people on that server (when you started). Playing a long game without any super-lag should also be reported, to help us narrow down when it happens and when it doesn’t.

When reporting time, make sure to include your time zone.

With your help we will fix this quickly, thanks.

Is this related to the database lookup issues? Perhaps the server has reached too many items so there is lag when multiple players are exploring areas at the same time.

Jason has been working on rewriting the database engine. I assume you are using the same server code? In that case it should be easy to upgrade once it is released.

Had the most massive spike earlier. Happened when my child died. She went afk and starved in front of me while we chatted. Went more then a minute before things went back to normal.

See picture below for details of server/time. Will have happened when my second child died 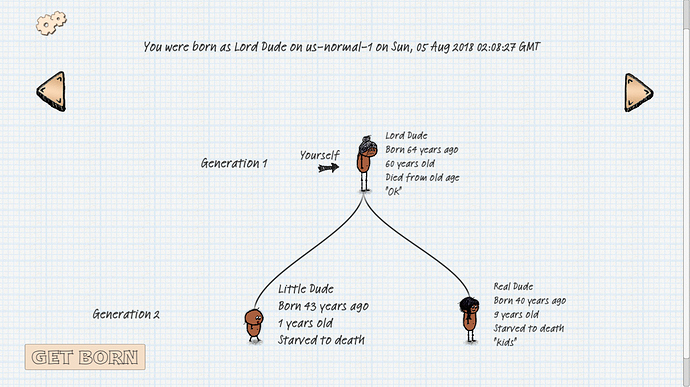 It’s a possibility, but we don’t have the same load that his servers have. His servers started to have problems a few weeks ago and I guess it’s possible that it was triggered by a code change that we got in our latest integration.

One way forward could be to take his Friday changes and see if that puts things back in order. Usually, when a problem pops up, it’s more prudent to backtrack than to jump forward though, so we need to do a bit more of fact finding first.

Another massive lag spike lasting over a minute, then resolving for 10seconds then lasting another minute till I died. The second may have been a glitch - as I couldn’t pick up anything but my food bar continued to decline which normally doesn’t happen with super lag 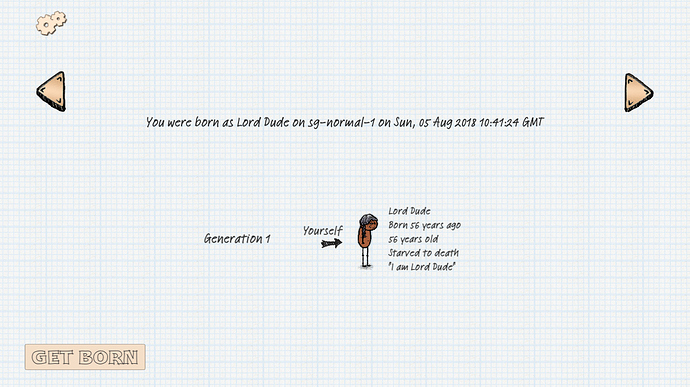 10:44 PM GMT, super lag from about 7 food boxes to zero with no clothing, joined server when only 1/200 and only interacted with my mum the eve.

@Netriminix Which server was that?

We have found a work-around for the issue (or we think we have):
https://forum.onehouronelife.app/t/update-on-the-recent-lag-issue/1425