Respawning in the tutorial area

I have been spawning in the tutorial area (always at the end of it) quite often as an eve lately.

I will often start a colony as an eve on a server and then if I manage to die of old age the next time I come back I can spawn there again. It will be set up with a forge and farm and ready for my babies!

But spawning back in the tutorial area breaks the chain.

This perk of going back to your civilisation is awesome - expecially when you are on a server with few people that could continue your legacy.

I spawned also in the tutorial area. At first i thought i quit. But i found some clothes and made a forge. After a while i had made an axe and a shovel. I was finally free! But what now? I went east. There was a large grass biom and a huge dessert. After that i found finally a place to settle down. Far away from the tutorial. Here a picture of this greate adventure 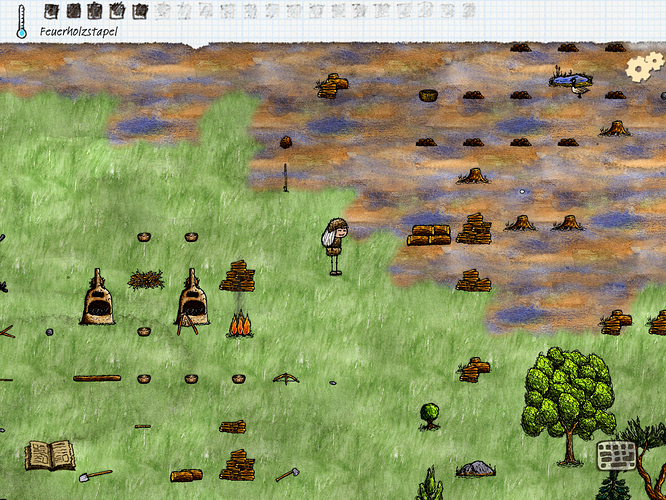 i respawned in the tutorial area. how can i say that… it happend again… the tutorial has now officially a sheep pen 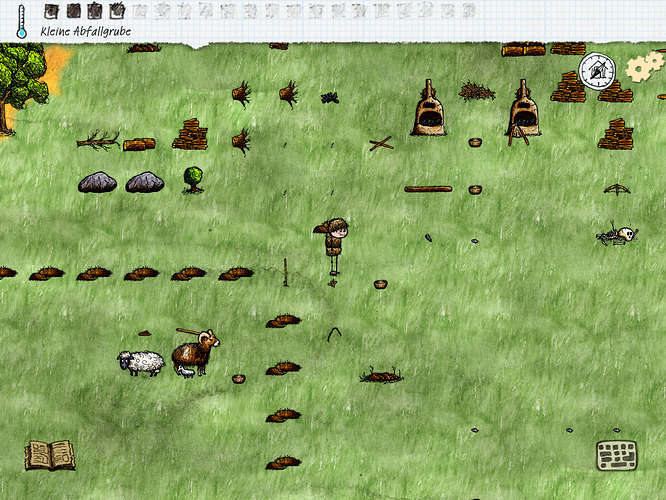 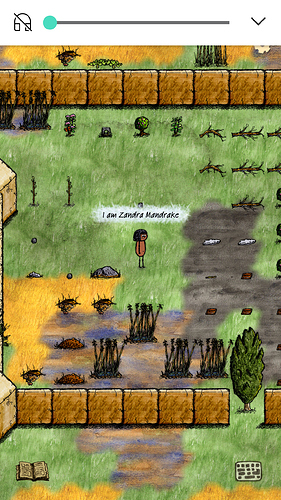 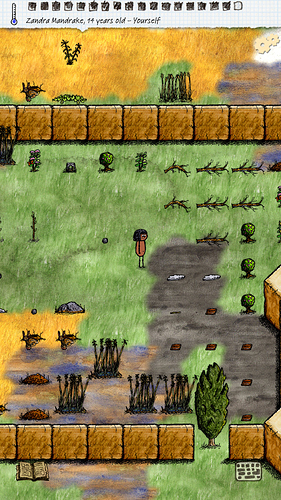 Kind of sounds like griefing. Griefing what they thought was a noob Eve, perhaps? Based on your other recent post, you get no sympathy from me.

whoops tutorial all over again 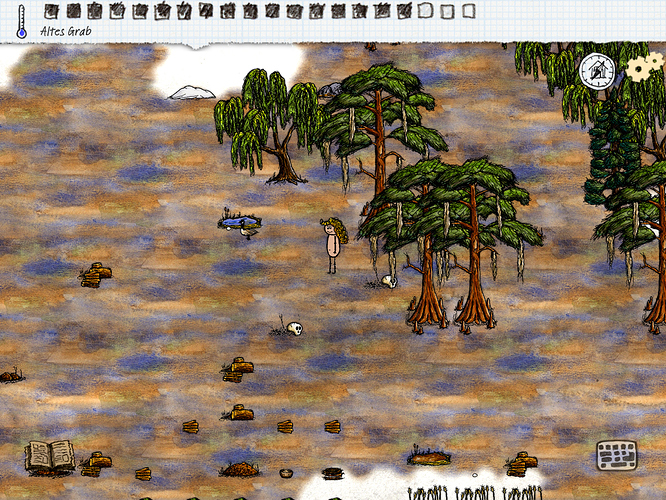 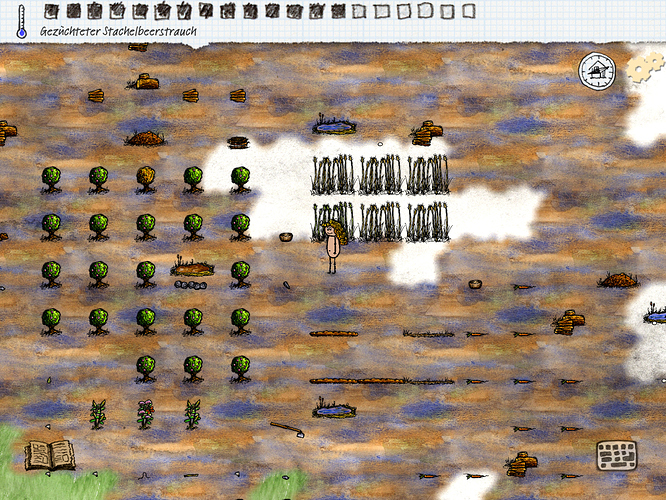 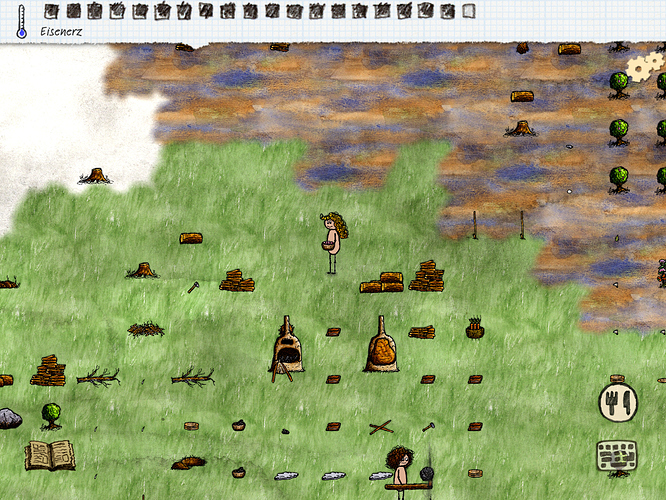 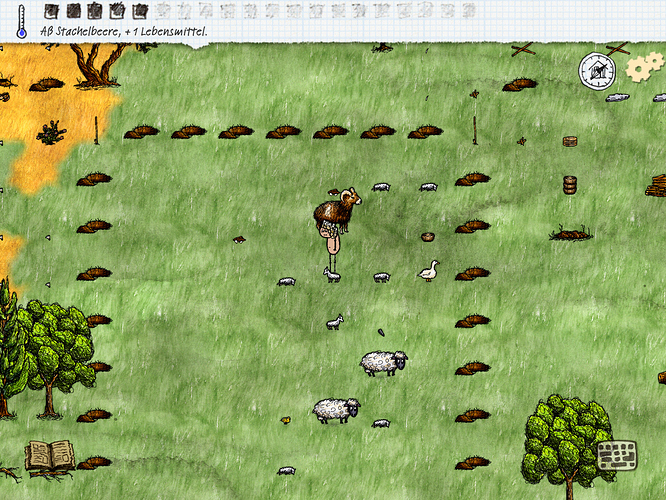 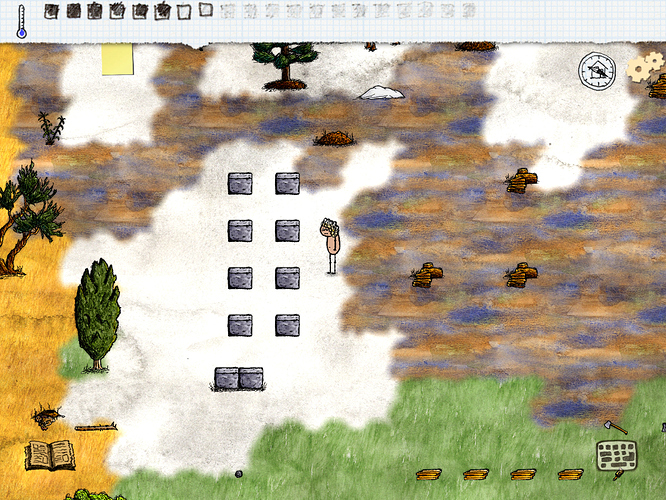 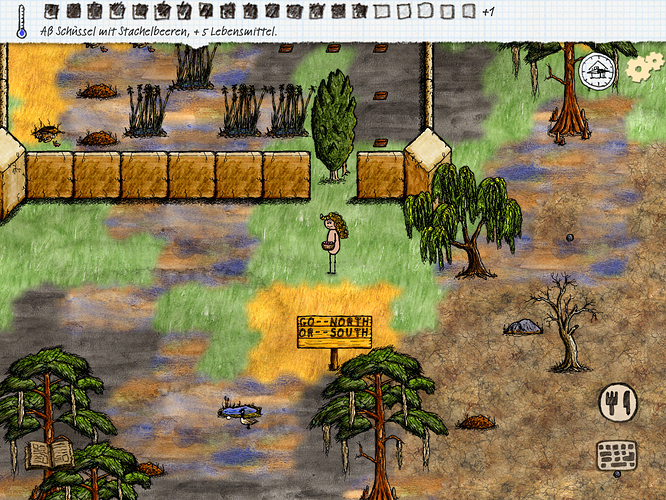 I’d like to know why this happens. I have seen this question asked here a few times but I haven’t seen any explanation.

Happens to me 4 times as an eve, set a big town them bam tutorial ended the town😪

The exact reason is unknown. We are using the same spawning code which is used on PC and created by Jason Rohrer. This is done to make sure that the game plays the same as on PC.
Recently Jason found some bugs in his Eve respawn code, and it’s possible that they are responsible for this too:

Whoa! Huge bug in Eve death location for Eve respawn. Was not actually using her death location, but instead the weighted average of recent placements on the map. This would make her respawn in some other more-developed village later, which is why there was so much player confusion around this mechanic.

I saw this the other day after doing some digging. I thought about it a lot and have come up with my own theory as to why this happens. I don’t think it’s a glitch but suppose I could be wrong.

Perhaps the devs are conspiring