Singaporean servers have been maliciously damaged

Today,when I was playing games,I found out that my home had been destroyed.Someone had stoden into my house and done some bad things. I guess there might be more than one person 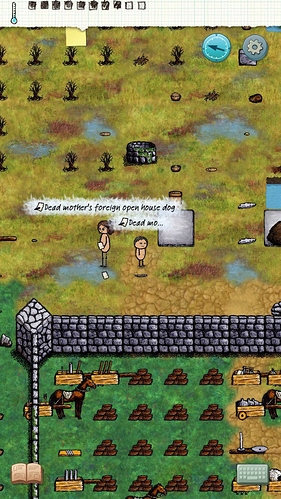 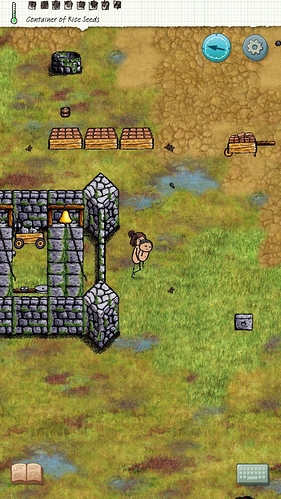 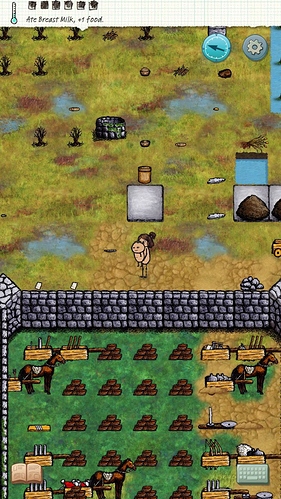 Yes, there are two of them. I caught them in action as their kids. But they didn’t fed me. I curse them by observation mode but I can’t do much since I only have one token.

I think they are the same person that grief on the eu server. Guess they are send to donkey town there so they misbehave in Singapore server.

Guess they are send to donkey town there so they misbehave in Singapore server.

I thought they were still sent to donkey town even in EU?

If the stone walls haven’t all turned ancient yet you could make a pickaxe to break one down and get to everything.

But everything in the house was destroyed.Even if it was taken out,it would not be fun.I planted many trees and all of them were cut down.

Ty.did you see them in my house?

I didn’t. But I do see them twice in action.

Are these the chinese players? 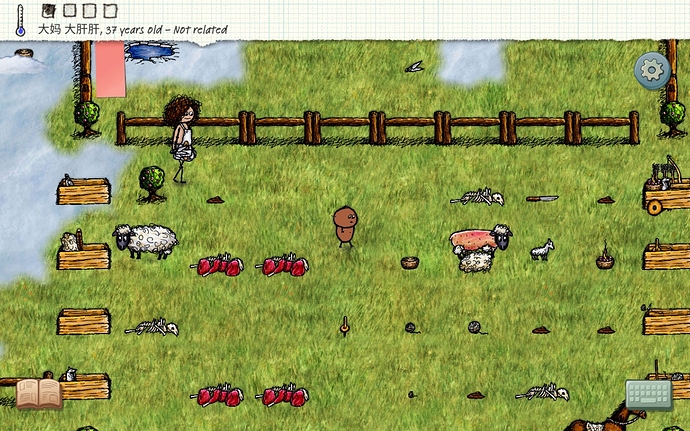 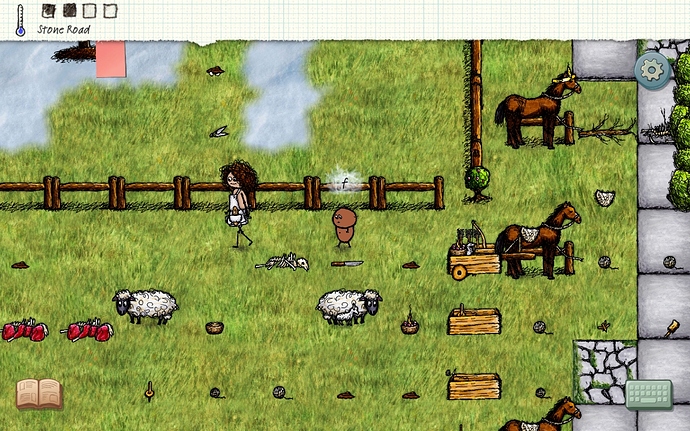 I see an Eve spawned into your damage town. I think she wasn’t the culprit and just randomly spawned into abandoned village. She trying to pick me but I run away. Later I see her looking around for a while and heading south to starved herself to death.

Also, why you makes your wall like this? It easily grief. 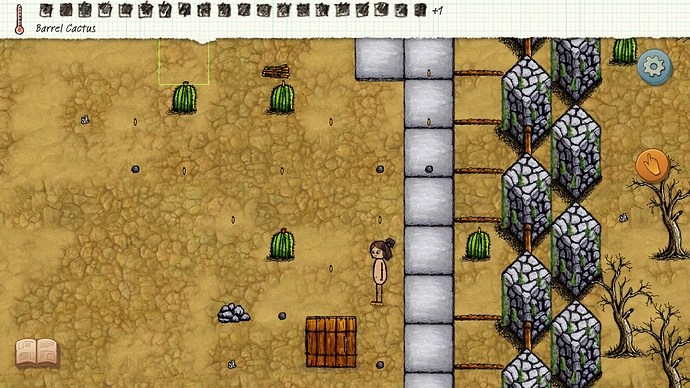 is it in Singaporean?

I thought it would be safer. I planted trees in the fence, but they were all cut down by others.

Well ancient wall can’t be destroyed, but fence can. You need shovel and mallet.

You need the trees to be one space away from the walls. The tree wall is there to be a cheaper and prettier way to prevent people from using the eve spawning system to spawn inside your walls by dying right next to the wall. They spawn and get traped between the walls and the trees then starve to death.

Its the same idea as a double wall. But cheaper and prettier. But if they get inside they will definatley chop them down.

It looks like its a compleate wall. The fences are just decorative. You cant cross between the walls if they are diagonal from each other even though it looks like you should.