Small tweaks for next release / 次回の細かな修正

I was thinking I’d write down small fixes I am doing for the next release in one place. These are things that may be too small to mention in the release notes (or that I would forget before the release is out), but could still be interesting to know for some of you, especially since some of them are the results of your feedback.

Itd be nice if chopsticks could be stackable. In a town we have a noodle factory where i could easily make 20 ramens but while prepping for it the chopsticks take up to much ground space.

Itd be nice if chopsticks could be stackable. In a town we have a noodle factory where i could easily make 20 ramens but while prepping for it the chopsticks take up to much ground space.

I will think about it. My worry is that people would look in the Hint Book and miss that you need 2 bowls of water before putting in the pork (or rice, in 1.16.0).

Maybe we could wrap the chopsticks in paper that would make the sprite look similar to a vertical shortstaff and then stack those on to a plate?

Ads more uses for paper and would make it seem a little cleaner lol.
Also i think to set yah really apart from ohol would be to have more decorative updates along with functional updates.

Like an update that adds kitchen wares. Like iron pots skillets and a table. The iron pot would act like a bowel in recipes. I mean like using it to boil eggs and future foods added in. And the skillet could replace flat rocks for eggs and tortillas. For function maybe they could make the fire last 2 times as long so that people would have a reason to want them.
Also the table would just be a table that could hold a food item like a plate of burritos or a bowel of rammen.

Maybe change it to crock with some water
And crock full with water.

Funny fact: we have already drawn a table to use for baking/cooking. Haven’t created the tech tree to build it yet though.

but basket will decay, the chopsticks will expose and spread on the ground when it decays. as a Chinese, it makes more sense to stack them in the water bucket, because we do stack it like the picture at home. 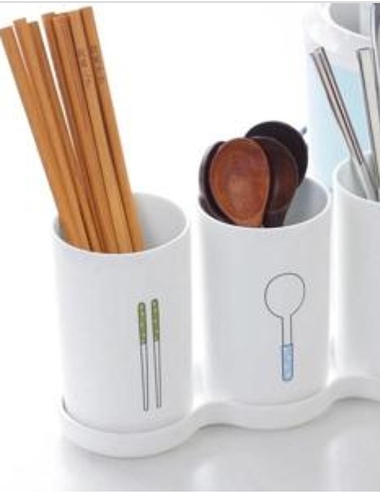 I want the seed to be removed over time

I want the seed to be removed over time

Ok, I added that too. 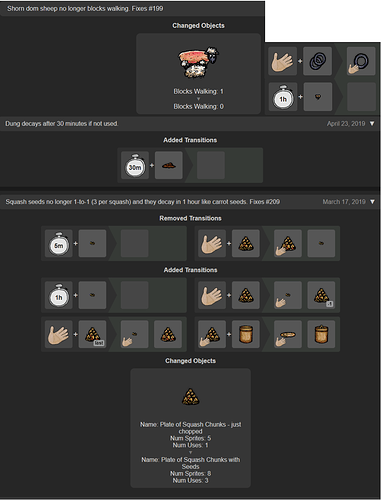 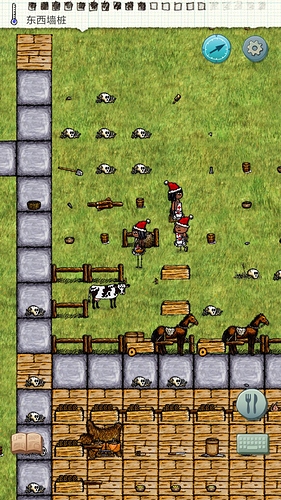 @Christoffer when will this update release? i think i have read somewhere that you have said the rice update would be out this week and the private server will release next week (end of may)

@Christoffer when will this update release? i think i have read somewhere that you have said the rice update would be out this week and the private server will release next week (end of may)

That’s correct. The release is still in review, unfortunately. US2 is there only for the purpose of the review. Neither iOS nor android players have the new release yet.
On the plus side, there will be a bit more content in 1.16.0 than I promised before:

Just a idea suggestion, doesn’t matter to me if it gets implemented or not, /commands etc(kill)(change emotions) like in the PC version, the kill command won’t affect the mother’s fertility? Or whatever it’s called, so she will have another baby in seconds. It will stop the “runaway” babies

Keep in mind that low pop servers its not going to make much of a difreance with kill comands.

For example lets say its the begginer server with a pop of 20. 10 of those players are pros who live full hour lives. Another 5-10 are good enough to survive over 40.

That leaves very few players to spawn as your baby and they will most likely use the comand as soon as they see your family name to try and get back to a big town built by the pro players. And so will the pros when they die. Making it even less likely for you to have children that will stay.

Usally a lot of the “run away babies” take a look at your camp or town in order to see if it would be a okay place to play and might settle for it after trying to be reborn a few times. If they had the command they would instantly leave and would not be able to be reborn to you.

And thats just on the begginer server at its low point. Us, Singapore, and Eu almost never have more than 10 players on and 90% of us are solo players or playing together in private towns.

Also i believe the die comand might cause some unexpected issues with private servers. Meaning a normal good player might try to be born a few times in a server but not wanna play as an eve. After a few times theyd switch to their private server to play in their town because they used the die command on all the availiable mothers and alls that left is new eves or them spawning as an eve themselves.

This would be an issue since these players are most likely the ones that fix camps and make them flourish curently.

So if they cant spawn into a decent camp and are tired of making camps themselves it would make decent towns even rarer then they are now. Which could probably make players disinterested in the game and we would lose even more players.

Although itd be the oposite on high pop servers like the jp servers and such where no mater what theres enough players to just cloble together a decent town whith half of them just randomly doing things instead of working together.