So I spawned in the Tutorial area

As you can read from the title, I’ve spawned in one of my playthroughs, at the starter area as an Eve. I figured it was a huge deal because of the world being infinitely generated or so I’ve heard. Has this happened to anyone else?

My main goal was to get out of there and begin a long lasting society; but, alas, my lineage died off prematurely. It was really exciting none the less. Have I not been so inexperienced I may have used a more optimal approach. 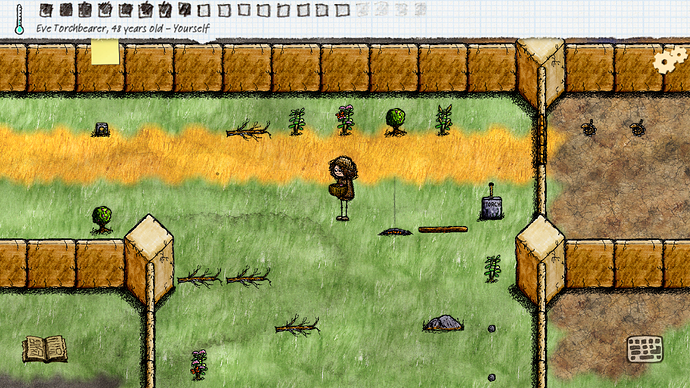 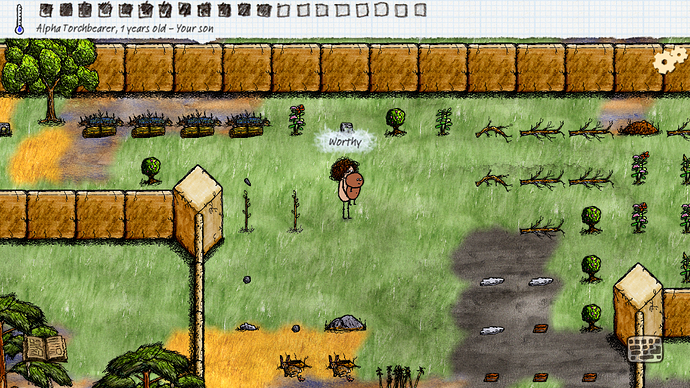 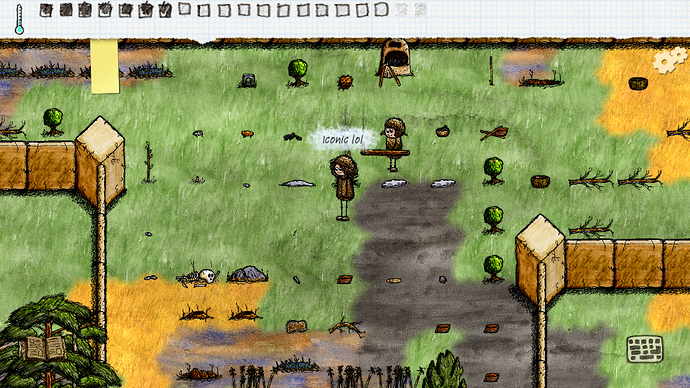 Which server was this on? You can see this info in the family tree. Thanks!

This has happened to me twice on the default server:

Babies happened normally there. It appears to be a fixed part of the randomly generated world. Found it very strange. Was going to craft a steel axe and escape, but my newbie friend followed the advice about the pit of rattlesnakes, so I respawned as well.

Talk about a one in a million chance!