Considering iOS 13 is going to be released sometime today (which will bring many new features, one of which being a feature called dark mode), I suggest that the YAH interface should have a dark mode version (maybe a black construction paper kind of look) if dark mode is enabled on the users device. The light interface would still be available if the user is using light mode. With dark mode enabled black text would obviously be white and the status bar thingy while playing the game would also be black if you have dark mode enabled.

TL;DR: Dark mode is easier on the eyes and it would be really nice if the feature was supported in-game.

If dark mode was also supported for this forum, that would make things even better! Same thing with the game interface, easier on the eyes, yada yada yada, you get it.

iOS 13 does drop support for a couple devices though, so maybe it should be separate from the actual dark mode feature? 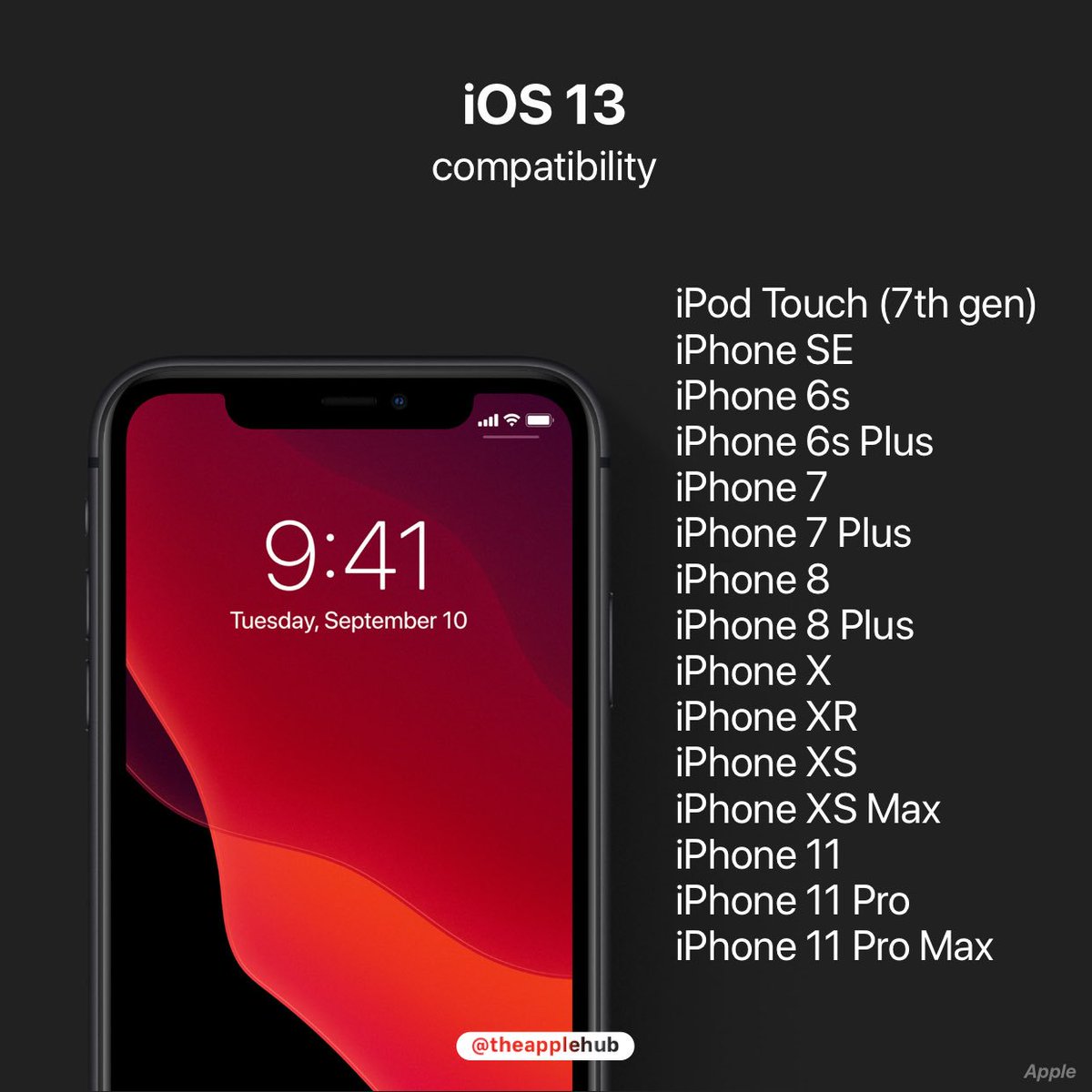 Here are the iOS 13 release times: 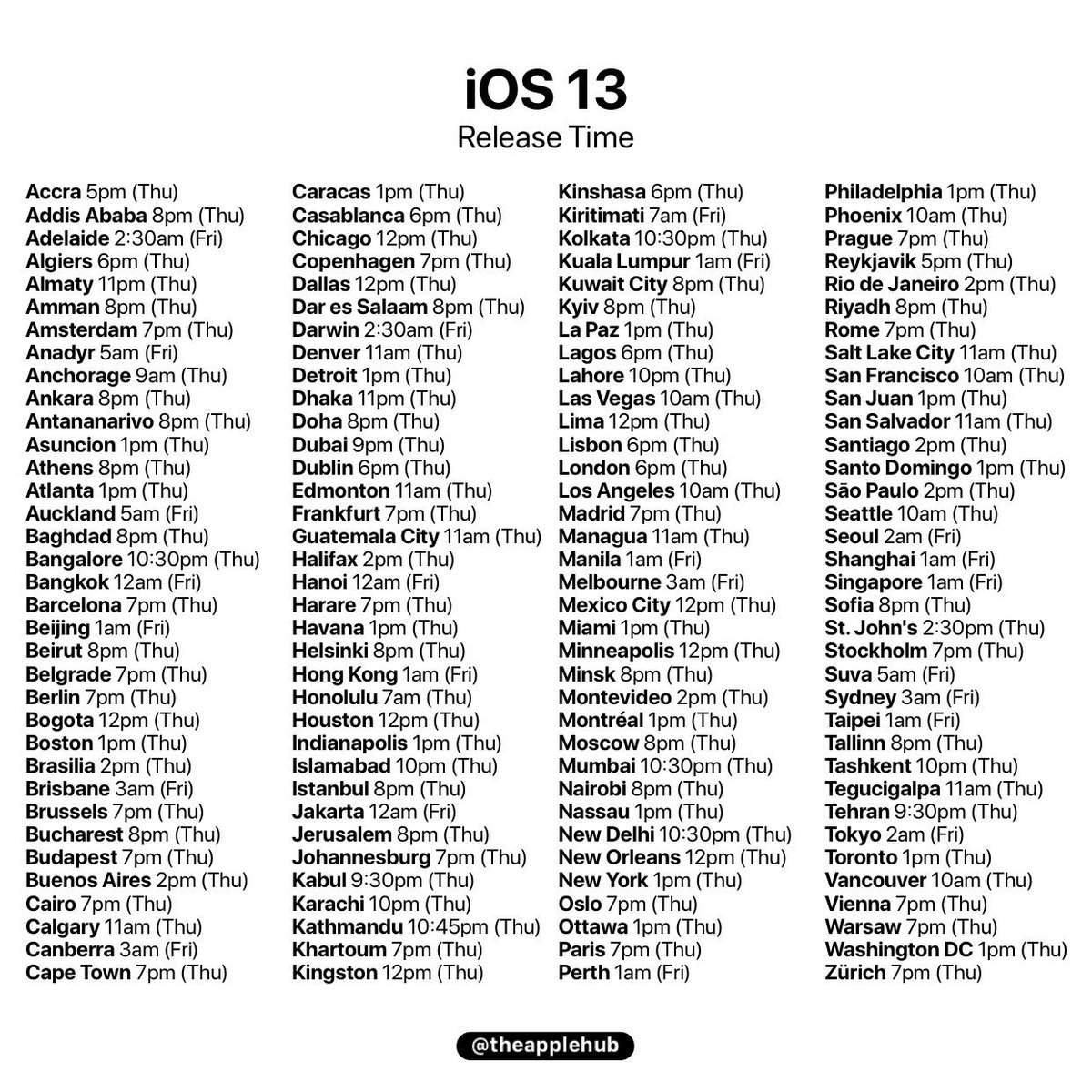