This will get you banned from the beta!

Then you might have a chance he may let ya.

If it is already happening in the beta, what do you intend to do about it when the app is released for realsies?

Did you miss the part about the profanity filter?

Oh yeah, I must have.

Man… I’m late and I think I won’t join but I think it would be cool to. Quick question. How do you Know if you’re phone is iOS or android?

ios = apple/ android = basically anything else

Yeah, sorry mate but android is full. The game should be coming out shortly on the playstore so look out for it.

I say so… I have a question about the play store. Do they tax?

Depending on country, there is also VAT (value-added tax) of various percentages. In Sweden it’s 20% 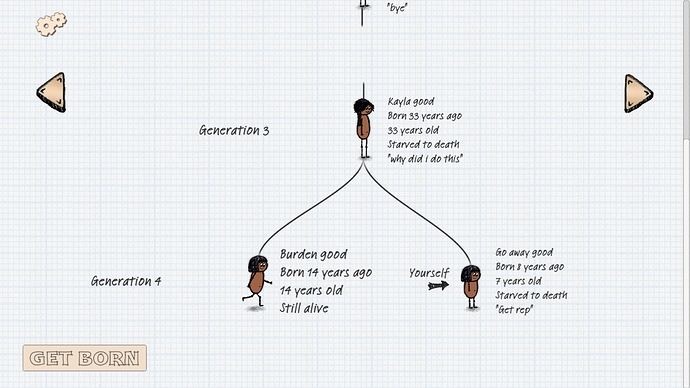