Im starting my utopic town, ive always tryed to build it in any games i played, like terraria or minecraft, and never got too far, i hope i can finally do it here 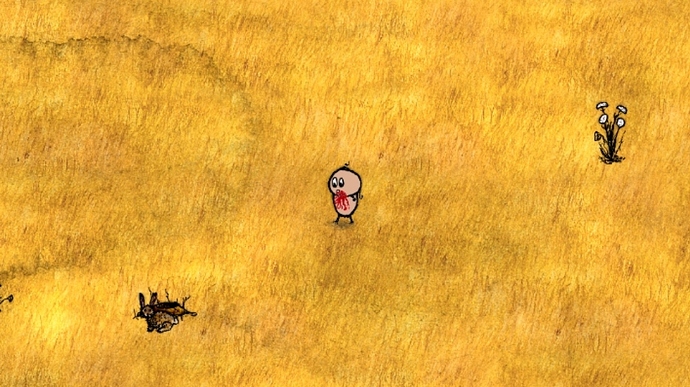 This game is too adictive and im getting good at it i guess…is it just me or some animals now get you from 2 or 3 squares away from you sometimes?? 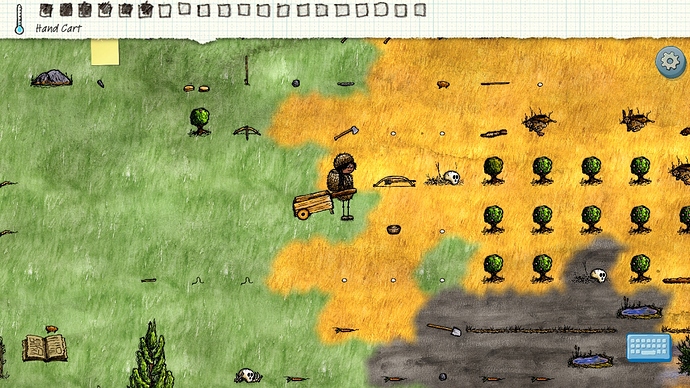 Still learning to do stuff, cooked my first goose ever and finally managed to make a bow saw wich took me a bit to figure how to do it…still alive, sorry for all the babies i left starving to death and to all the mums who saw me purposely walk into a rattle snake or a wolf…
Twin Peaks is still a mess, but i finally have a cart and can go around organizing stuff 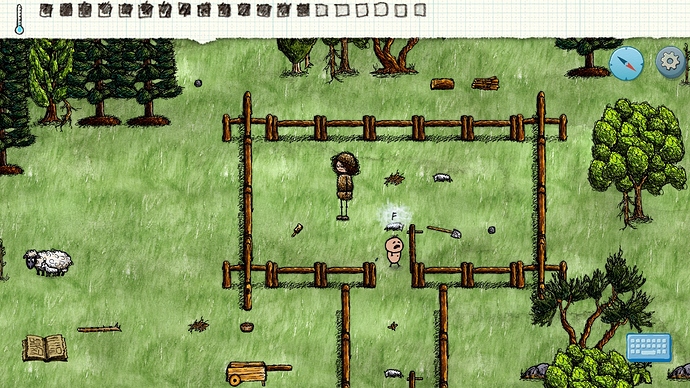 Screenshot_20190125-184405_1Hour1Life1280×720 924 KB
The town is still alive, and in its way to industrialization, almost died after getting bit by mosquitos for the first time in the entire run, and overheating cause i couldnt take off my clothes, it was scary, apart from that everything is fine, finally managed to make a safe, but a bit small pen for my sheep, in the process two of them got away and have been filling the entire floor with dead baby sheep…so i finally made a knife and killed them, time to get that sheep dung!

PS: I just know ill die cause of mosquitos :'D
PS2: I always feel an adrenaline rush everytime i want to respawn and have to run away from my crazy mums, sometimes they even get them selves killed trying to catch me ‘-’ feels like a horror game 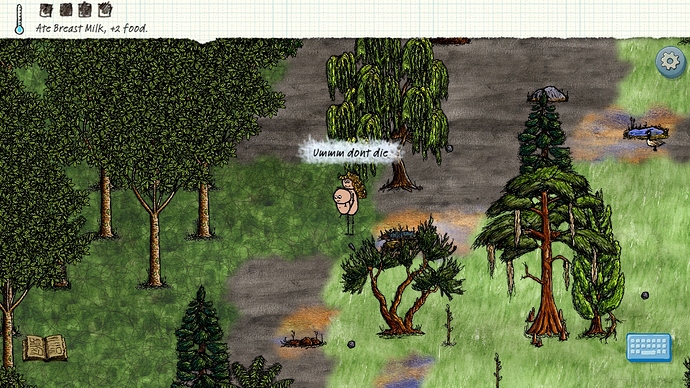 i finally have a cart and can go around organizing stuff

Wow sounds cool. Remember to set a home marker and die of old age if you’re an Eve, so you can respawn back there if there are no more mothers

Its a solo run, idk how many times i respawned already

Nice! Just avoid wearing clothing. The yellow fever from mosquitos will slowly bring you to the red and keep you there, your pretty much guranteed to die if you have a full set on. Unless you have a yum bonus.

I died already…got away from spawn a bit without food at the age of 55 and couldnt find anything to eat…guess i got tired, i also almost died in this situation for the first time too 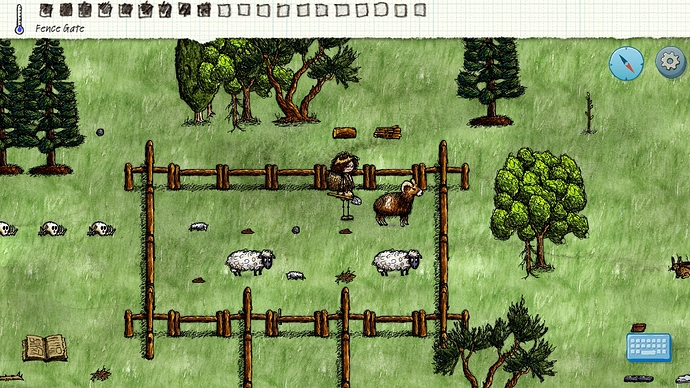 Maybe you can find it again using the Eve spiral.

Eve spiral? Humn that could work if u started building exactly where you were born i guess? But i doubt it was the case (i cant remember) cause i never saw any other random eves while i was there, but thats ok, i dont mind restarting, every time you get better at it, first time i get to make and understand the process of making compost…and learned that u can cook the duck the same way u cook the rabbit if u have a knife, small victories u.u
Next ill head on to learn how to make medicine and focus on a bell tower

I just recently found a town I previously died in (I wasn’t an Eve that died there [nor of old age]) by using the Eve spiral (when I spawned in as an Eve) and going perfectly South.

I wasnt using any cape, that was my luck, but i dont use clothes at all i eat 4x more food xD

Yes but u need to know wich direction to go, assumimg that u spawned in the same spot, which you eventually will but you probably wont know…but yes i think its doable

It seems South is the only way to find camps/villages you were previously in.

Are u playing with anyone?

What do you mean?

If you want to we could do it