Anyone else having severe lag issues. So many people are dying of starvation, or the get born and it seems instantly die after being picked up.

I think a baby instantly dying is actually a baby suicide.

That maybe true, but it doesn’t account for me just now trying to eat for a full minute, atleast.

OK I know. Do you know how many players were on that server at that time? 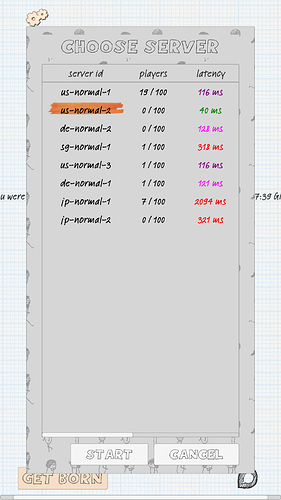 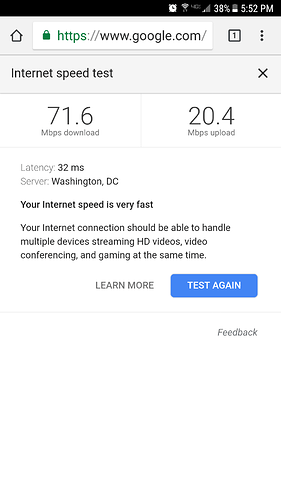 Did you experience that issue again or what? On which server?

Your connection speed looks decent. I already turned on logging on servers today which hopefully could catch some unexpected behavior.

I was on the one that was highlighted