Its really hard to get to higher tech level with so little active players. 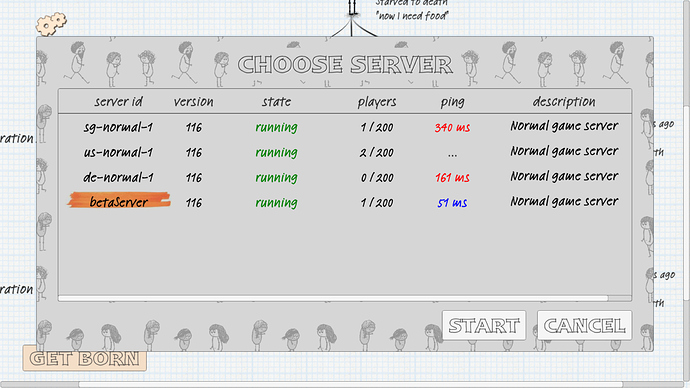 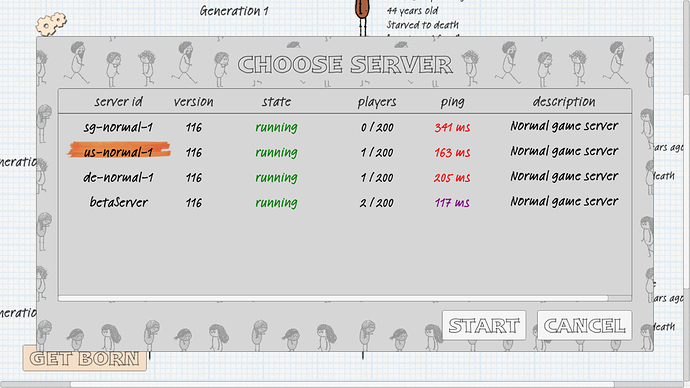 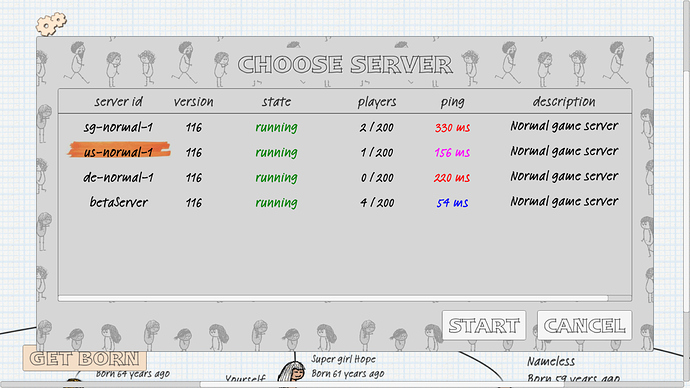 Since this is beta testing, it doesn’t surprise me that there are so few players. Because this is technically invite only. People can’t just join out of the blue. Personally I haven’t played on PC since this became available. We just need to organize and collaborate when to play. It’s possible I know because we worked together to make epic family lines.

It would be cool to have our own discord

Provably there are several people ho joing the betta but don’t play at all. We need to check that and make sure that we have active players only. Our goal is to test everything in the game. This is only posible if we get to max tect, with a populated server.

After all they are here to test the game

Yea. We are here to test the game. As you know by now, there is only 100 tikets for android and IOS. Android is already sold out, and ios is about to. If most of the tikets are inactive playes, we are domed.

Should someone ask the dev if the players inactive because if so then I will be the best and maybe most active player since I have no life.

We have no way of knowing who is playing actively or not on Android, I’m afraid.

My boyfriend wants to join but beta closed. I do wish there were more people on server i practicly play all day.

Good thing I have a laptop and play 2HOL which is pretty cool. You guys should try it because it’s free and the world got wiped so we can rebuild it!

To broke for computer