Where are the big villages?!

on the bright side i stumbled upon rows of soil with literally no other civilization around, so i decided to grow gooseberries for whomever stumbles upon it next. Also my child let a bear out and committed suicide. 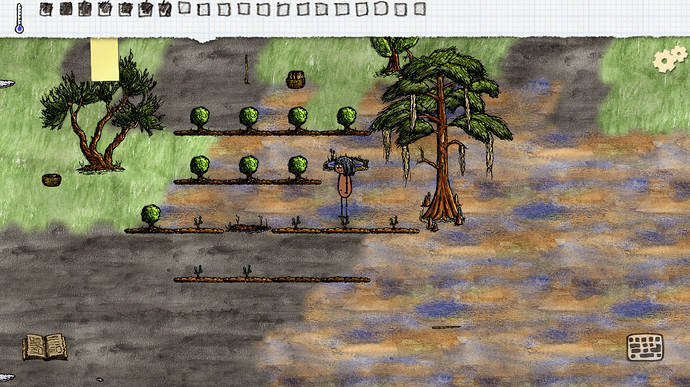 There’s now 2 major cities (major cities are ones with bell towers). There’s one on the jp server (I never saw it) and one on the us-3 server that aria, someone, and I made, I think. 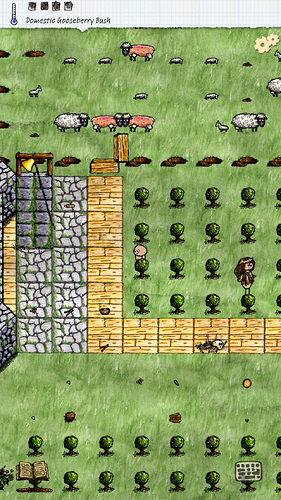 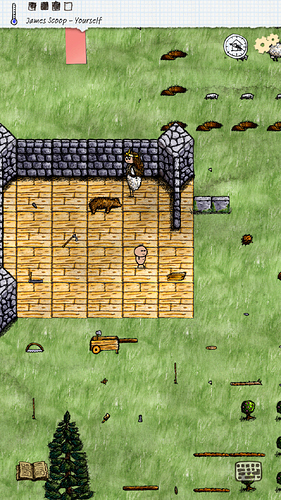 I have played on both towns. I built the floors around the bell tower and berry farm and spent many lives just making things run smoothly. I spent about 3 hours today just wandering around trying to find it with no luck. I did however discover that the amount of small abandoned settlements are more prevalent than I ever imagined. Just about every green area has some sort of settlement some with fires still burning.

If I remember correctly the original game code is set up to spawn eves in a spiral patern so new eves would have to start fresh each time. I always take this into consideration when I am exploring. More information can be found here. https://onehouronelife.com/forums/viewtopic.php?id=1310 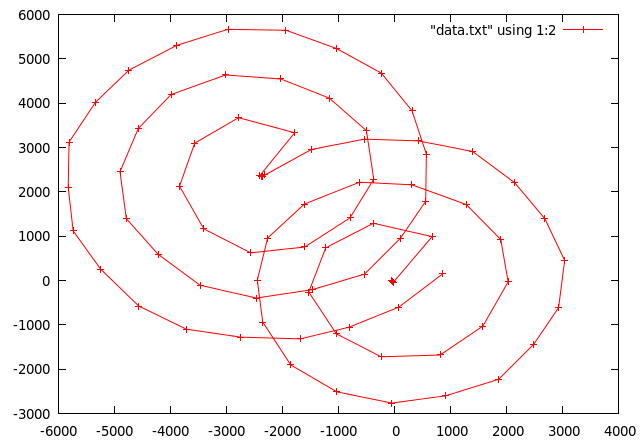 this was a couple days ago, but there’s a major one on SG server too. spawned there but seeing how almost everything was done, i had no idea what i should have done 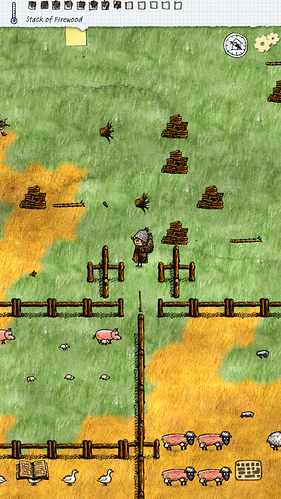 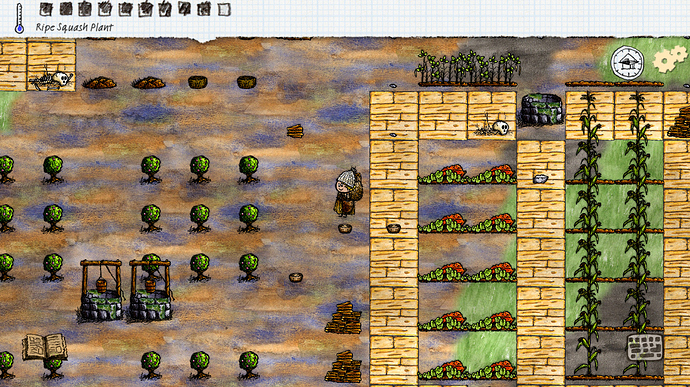 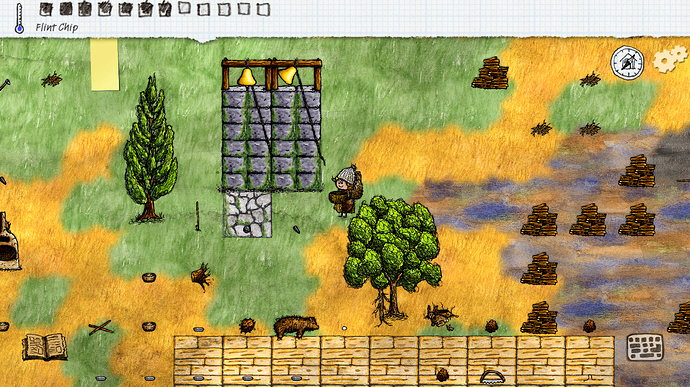 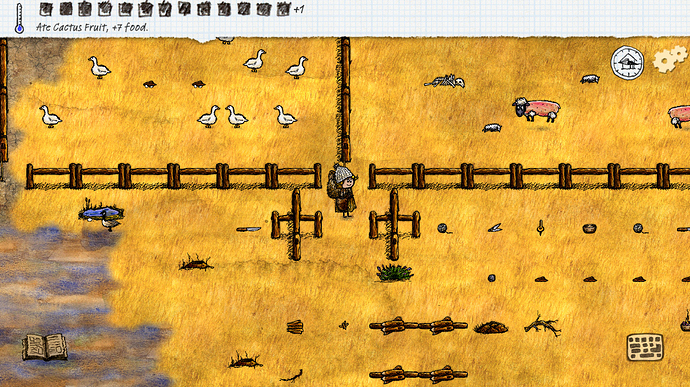 Eves are indeed spawning in that spiral pattern. The difference is that the scale has been made significantly smaller during beta, so it’s much easier to find previous settlements. This was done to make it possible for a small amount of players to climb the whole tech tree.

A word of caution: please don’t get too attached to the large cities. They represent a sort of end state of the game, where survival is no longer very challenging. In the normal situation (after beta) most lives will be lived in more primitive conditions and the mega cities will be harder to find.

On launch are the servers being reset?

Not by choice. We will integrate Jason’s new database code next week, and there’s always a chance that there will be incompatibilities which force a reset, but hopefully not.

On release we will change the scale on the Eve spawning though, so Eves will be spread out more.

Most of the tools including the hoes, bellows, snares and smithing hammer were missing and half the berry farm was dead 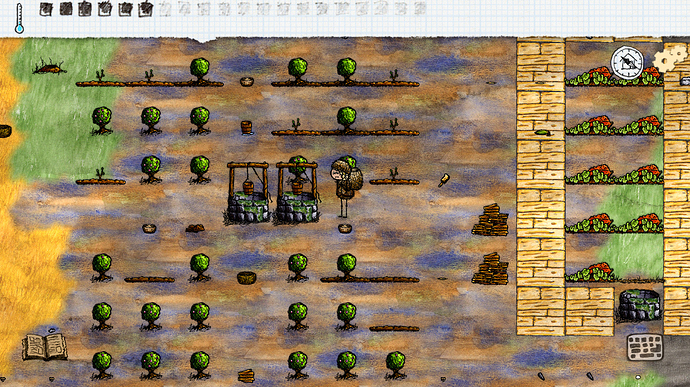 Suspect it was the village to the south as the horse and cart was gone (and I know they had a fence set up for trade using it). There is also a small settlement to the east of this town.

I didn’t check but instead my life remaking the tools and replanting the berry farm thinking stealing items back and forth wouldn’t achieve anything.

I made this big village in SG. Made a surplus on foods and tools however other players were grieving and hiding tools and not replenishing the food. It was getting tedious maintaining the village for others so I decided to establish the village to the south. All the tools I took were a surplus of this village and the horse cart I made myself. The horse cart in this village was either lost or hidden by other players. If anyone is gonna be playing in the village south of here, pls be organise, think of the overall layout before building, and always make a surplus of food.

Cool - I might come join and help make it great!!