A day of mistakes

So, I’ve messed up a lot in my YAH solo server today.
It started with the fencing for my sheep, the sheep somehow kept getting out even when there was berry bushes there. So I had to fix that, but messed up doing the fencing. 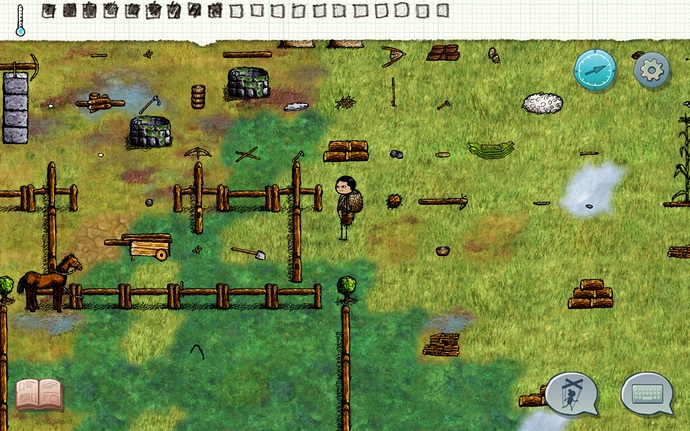 Screenshot_20201101-091124_YouAreHope1920×1200 1.72 MB
Then I accidentally made a fuel tank instead of a boiler, wasting valuable iron.
I also died from a rattlesnake twice, I have no idea how.
I have gotten a lot done today, it was just frustrating. I’m currently working on a rice farm along with some composte bins. I need to find some more iron too, I found an iron mine but forgot where it was after getting my pick and everything…
2 Likes
TheRedBug November 1, 2020, 6:22pm #2

Animals can go over berry bushes, you need a fence after the bush. The bush only prevents the animal from going on that tile

Oh, and I almost lost a ton of my items… 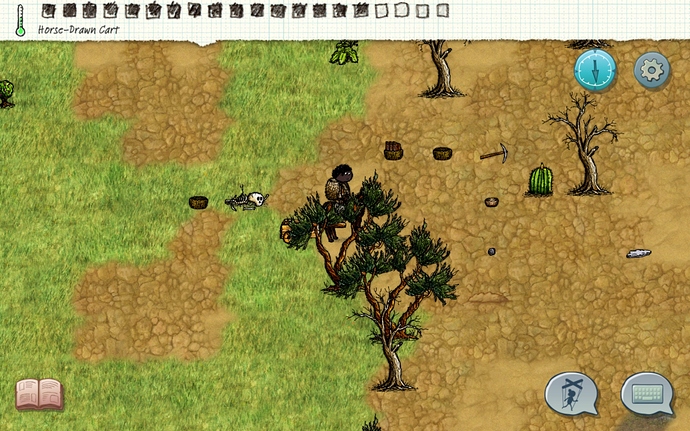 take a rope with you when traveling through deserts so you can get back your horse drawn cart. this happend to me so many times

but i like to explore too much to give it up

I try to, this time I had forgotten to. But luckily there was some milkweed near by, I just need to learn to watch for snakes more. That’s what got me. I was looking for the spot I died for what felt like forever, I’m glad I was able to find it and make it home safely! 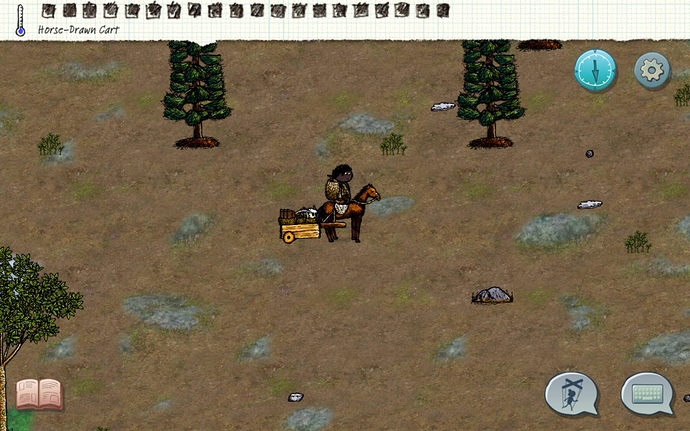 Screenshot_20201101-141100_YouAreHope1920×1200 1.53 MB
Here’s a screenshot of me trying to head home while being as careful as I could so that incident didn’t happen again. Apparently I wasn’t as far from home as I had originally thought!