A monolith and sheep at fellowship place 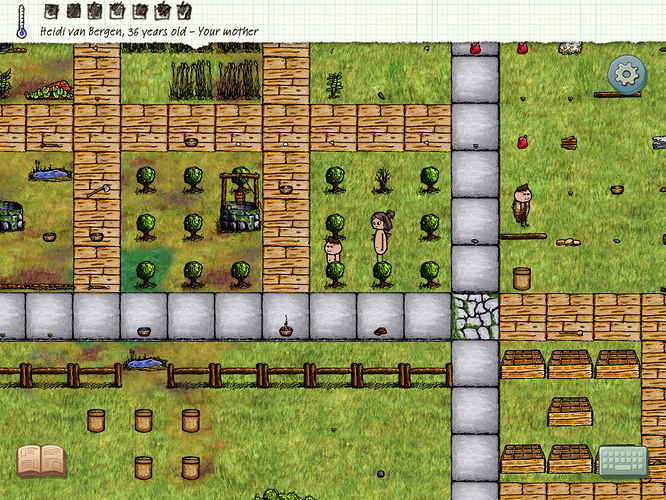 image2048×1536 2.09 MB
and since we were in fellowship place I decided, why don’t we make a car, so I started to head for t-square(i didn’t succeed across any of these life I got so closed which made me very pissed so I didn’t. Go to t-square anymore but back to the story) this made me super ambitious to make a car, but on my way to t-square in that life I was bit by a bear, so I spawn in again, I don’t know which life it was but one of my life’s I was making my way back to fellowship place since I just spawned in and I ended up finding a small civilization(I say small because compared to others it kind of is) it has some stone wall around about two sides so I looked around and found sheep and monolith 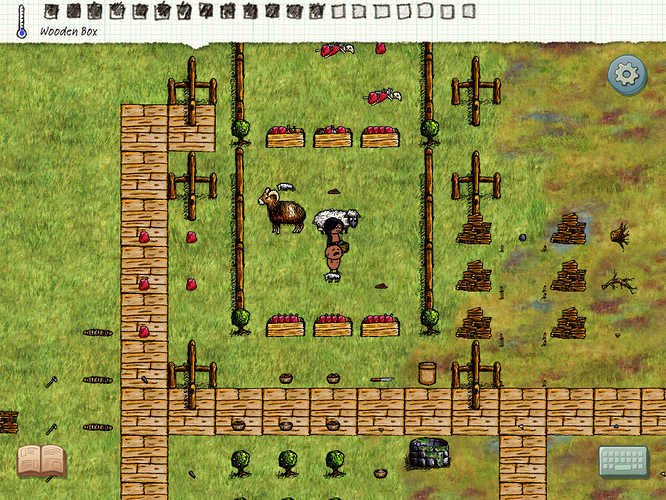 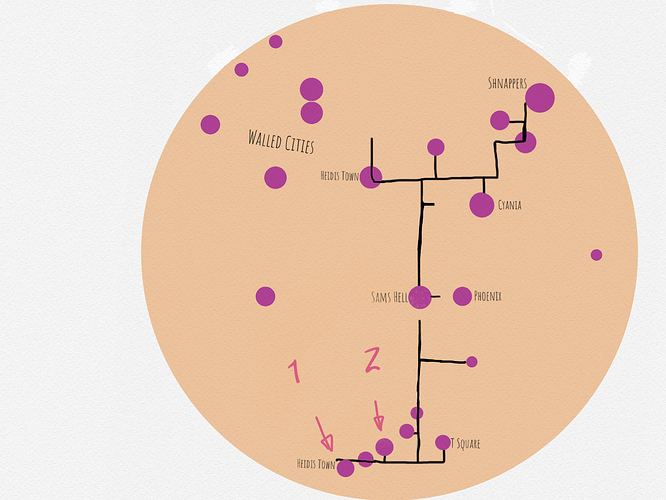 by the way im not with the fellowship. im in the road building union.

What’s the road building union lol? Can I join? I’m building roads recently since I have some neighbors starting nearby my town

it was shnappers idea to have a road building union

i think im currently the only active member. ill guess it would be good to have a second member

it would be perfect if you join the union

it would be nice if we could connenct your town to the rest of the road system. im working on the gap south from sams hell. but after that i can join you up north.

Sounds great. I’m working on connecting the towns nearby. There are two really close to mine I think. Then maybe I can build road to the town right to the left of your old place. BTW I’ve build a radio in my town. You should come and see. I can help you build one too if you want.

The apocalypse as far as im aware is not implemented in the game at the current time.

I am working on building roads to, i finished an europe-2 road from Mega City to another town a long time ago. And i also made some fence posts for horses. But i lost my way to far eve town so i can’t build any more roads to connect towns, but i have some ideas to connect towns to. Maybe build a road around Hell so we can travel quickly around it?

After I built road, my town was destroried.

And that’s why i don’t wan’t a road to my town. It would cost to meny work so yeah, for now the location is secret.

I know the risk but I’m will to take it. Just imagining the server having all the highways like the real world. It’s exciting.

Yes, with your town its posible but my town doesn’t have a wall.

Then I guess it would be safer without roads lol

Its like 15 minutes from Hell, it would take very long. I hope my town didn’t get griefed, it was so long ago i visited it for the last time. I need a lot of stones for my temple and various buildings though. After that i wil try to make a wall, but it’s hard.

I can definitely help with that.

I can trust you, you havn’t griefed any towns or havn’t showed any wrong things. You also made a great, giant town and you play solo like i do. I can tell you the route so you can help me. But don’t spread the information before asking me.

Great. Or I can born as your kids and it would be easier that way.

Yes, but it’s also handy if you can help building the wall always when you want.

I was making a bank for the first money system, but the bank hasn’t been used in a month, but i hope to try my idea again. I don’t know a name yet. First it was called Royalty Dollar but Royalty (a YAH discord group) died out because the leader left, so i decided to leave Royalty. Then i named my town Fourthbell. I died while marking a path for a road, and since that i havn’t come back.