Today i was born as an Eve. To my suprise it was right in the middle of a japanese players camp. I had a bby who suicided then i had a daughter and a son. I should have seen the signs of a griefer in the village but i didnt at first i was busy trying to help expand their sheep farm. I then noticed there were unpined sheep running around i tried to lead it into the pen but after many failures i killed it and put the skin on my son. He said hes a sheep so i pretended i was going to cull him lol. Well soon after i started noticing he was moving tools. And messing with the knife. I think he knew i noticed because he stoped trying to load them into the cart. So i was going to hide the knife and grab a bow when suddenly a bear rushed into the camp from the south and there he was standing to the south with the knife. The bear killed the nice foreign man my daughter and my son who lead it there. Me and my other daughter New Zandra who i hadnt seen in a while fire off two arrows into the bear. But we had no more left. I took my youngest daughter and ran to the west to some berry bushes she was old enough to eat for herself. I told her to stay and rushed up north to look for materials for an arrow but instead found one hidden away. When i got back to camp my whole family was dead. And my youngest had starved right next to the bushes. 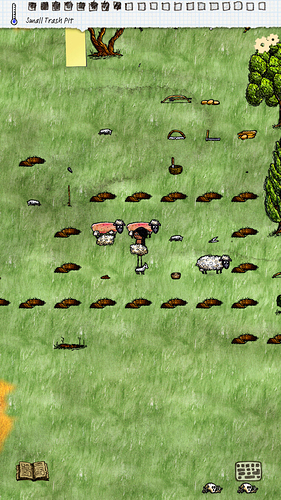 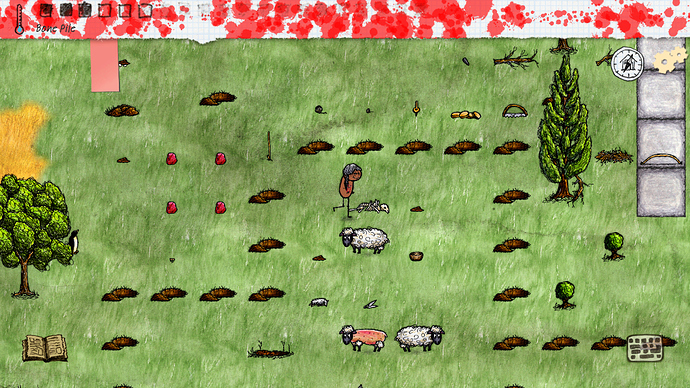 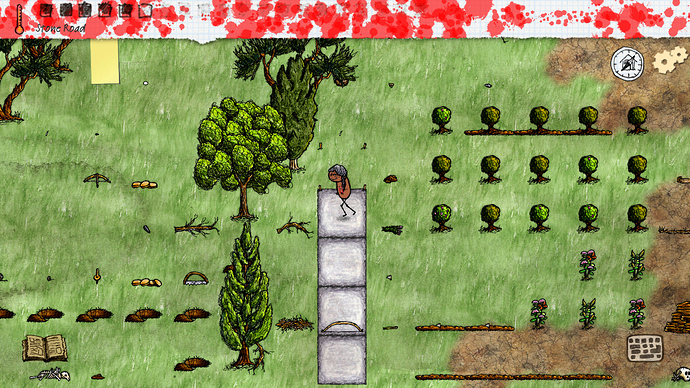 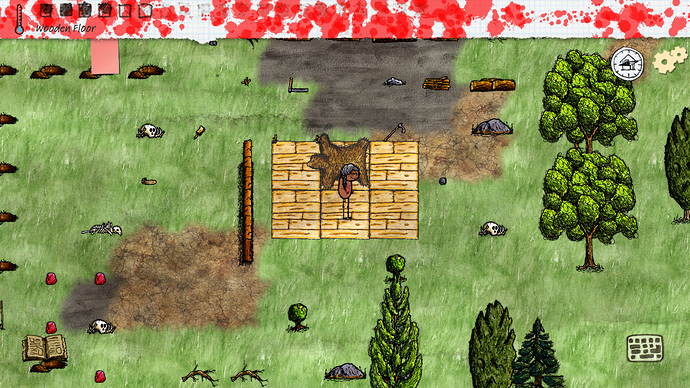 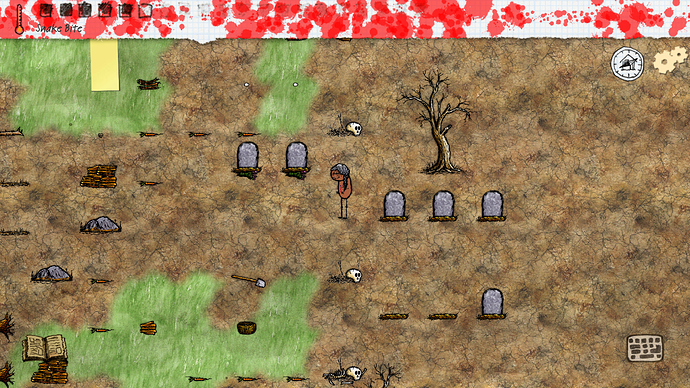 Your daughter is disappointment. She could start all over again but instead she starves herself to death. What a bummer.

For SURE the kid starving next to the berry bush.

You know, I actually do know. For SURE the kid starving next to the berry bush.

You know, maybe they were afk. The developers released an update where the client didn’t even close, even if you went out of the game for X time… That’s why you should go around feeding everyone. The Japanese do this (they have such a big heart).

I think this happened before the update. It was back in october. I just think they were new and didnt really understand the game yet. I remember that bby kept trying to pick things up before they got their hair. And when i took them to the bush to save them from the bair i told them to wait there. I guess they took the directive to the extream and starved lol. But the berrie bush was still full when i came back.