Another day another griefer 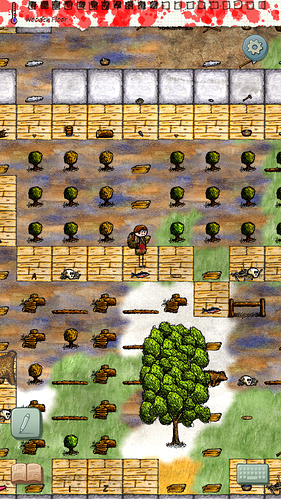 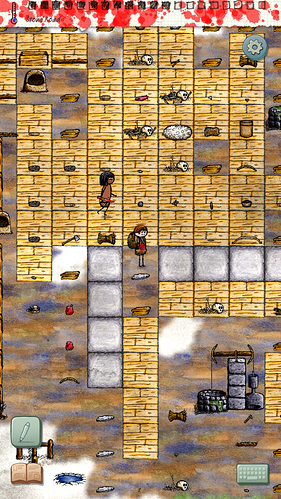 This town has been in europe-2 server since the reset and then come people like this and ruin this all the hard work. I myself don’t keep any kids in this town unless they are someone I know, but others keep them and this caused the destruction of this town. Whatever just hope this guys gets banned entirely.

This is why the fellowship is so particular about kids and randoms.

Who could the griefer be?

I was there, u met me. Evryone was murdering eachother and making rules and grabbing stuff…

I was in fellowship and I still go by their rules to not keep any babies but others don’t respect those rules.

I don’t know but he was saying “I am satan” so if you see someone saying that its him.

Exactly! One minute theres a knife near the oven area then the knife is gone then I see 3 knifes scattered around, then theres no knifes again. And people kept wasting food and then eating berries, used soil to make milkweed, and so on. Basically they were idiots.

Learn from this experience. If you have a back pack already, and you see a knife laying around in a random place. Don’t think it twice and grab it. Its better to be armed, rather than be disarmed. Always pay attention to you surroundings. If you see someone with a bow or a knife, muve away from them. Always be prepare, and have aplan B in every life.
Even in real life, you don’t go around the streets without paying attention to your surroundings. Grivers are everywhere, we live in a hostile world. Evolution is base in the survival of the fittest enough, to stay alive.

Fallow your strategy at the pace of every letter. One day you could be our only Hope.

We have restored the town back to its prior glory and also the BearShrine of the MegaCity is almost complete. But someone chopped down the mango trees I planted. Which was bad. I will now have to replant them.

People please respect others and their effort.

Big village are doom to have griever. The bigger it is the higher chances it will have.

But they didnt touch the mango trees. Probably cus they got banished before they got to it.

Nice to hear that banishment is put to use appropriately!

Nice to hear that banishment is put to use appropriately!

I haven’t had much time to play lately but I got to enjoy some time there. What a shame. 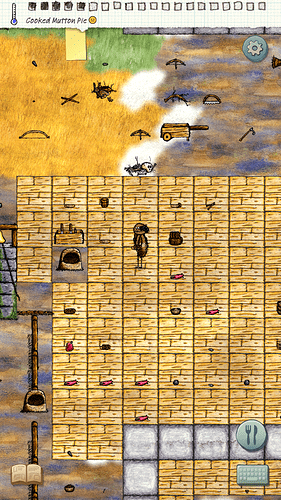