Once a time in a well-developed town a child was born… and they named him “whatever those characters mean”. He spent the first years of his life in the nursery, being taken care by another family. When he grow hair, he started watering the bushes etc. The typical toddler work. However he got selfish, and that only grew with time. He grabbed the whole berries of at least 3 bushes and hid them somewhere. Whenever somebody tried to grab a berry, he would look at them with anger and the adults understood, even though they knew this little toddler couldn’t do anything to them. He hit 10… a murder happened. A woman from the other family killed a man from HIS family. He exploded in anger. He wanted to see that woman badly hurt, so he ran to the smith -where his big brother worked- and took the knife. He ran back and stabbed that woman in the shoulder blades, and the woman let out a scream. He felt satisfied… he knew what blood was, what death was by this point. To his horror, he learnt about both things at age 4. But he wanted more. He needed more!!! And so the killings started. Every year that passed he got more selfish. Other’s life was worth nothing to him, until the point he was alone. Some of the lucky survivors ran away to the south of the town, but he found them quickly. One day he was bloodthirsty so he went out to find some people. Luckily, an old woman was there! The poor old woman started running but she got lost. Little did he know, the old lady was his mother… it took some years to realize that, tough. After many more years passed, he was basically alone. The town was so silent that he decided to take off his clothes and scream “FREEDOM”. Eventually loneliness drove him crazy… but a young man was there. He thought “I’m sure I killed all of them” but no. He decided to spare the younglin’s life and continue screaming. He even got a pet! One day he took the horse to give the bears some mutton. And so he did, but the horse ran away while he was feeding the bears, so he had to look for the horse. Unfortunately a wolf got in his way. And it was in that moment when he realized the many souls he had taken… he said sorry to all his victims and died laying on the floor, bleeding, crying, wondering how life would be now if he wasn’t so selfish. 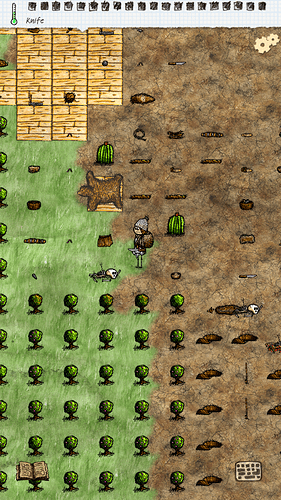 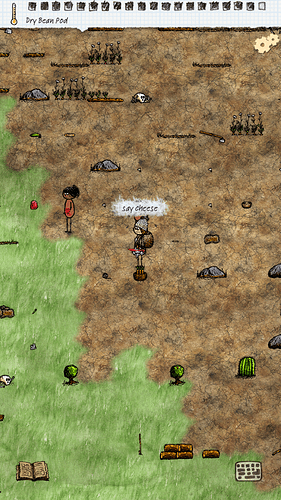 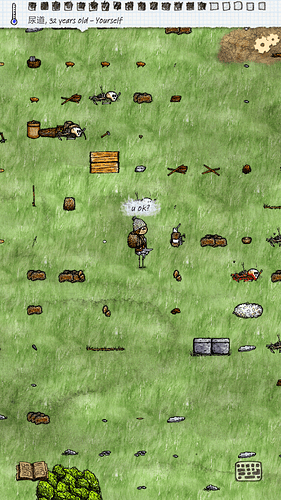 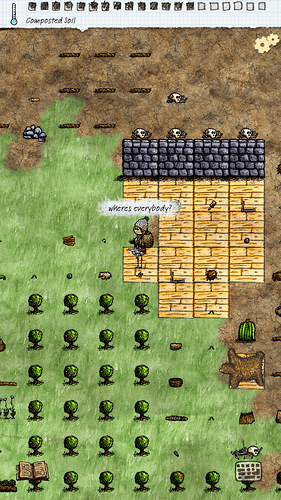 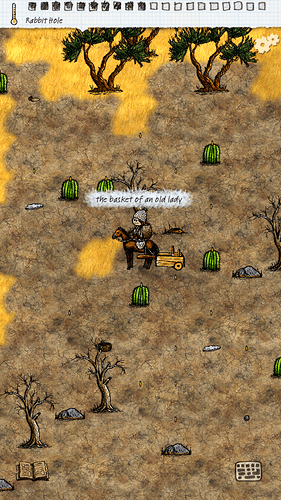 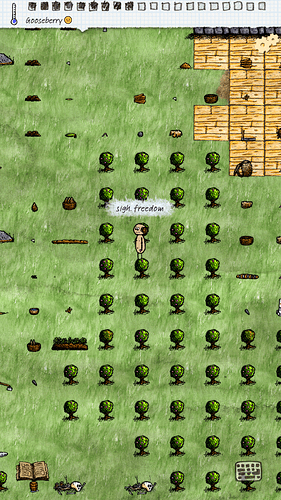 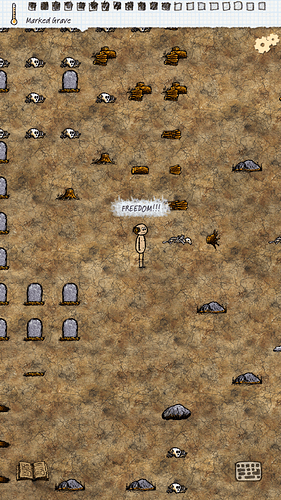 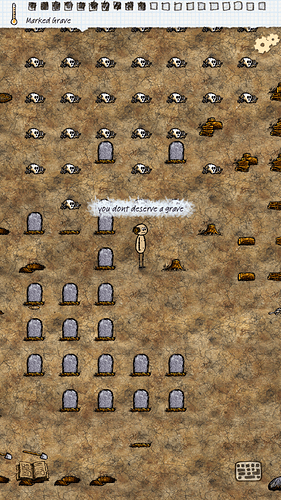 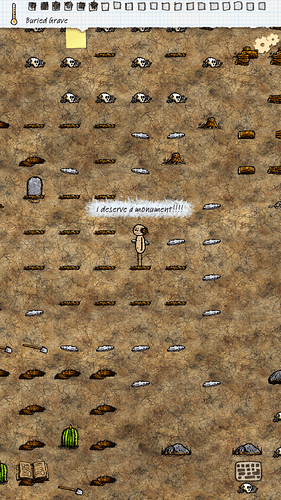 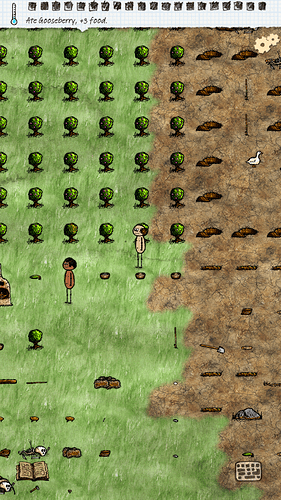 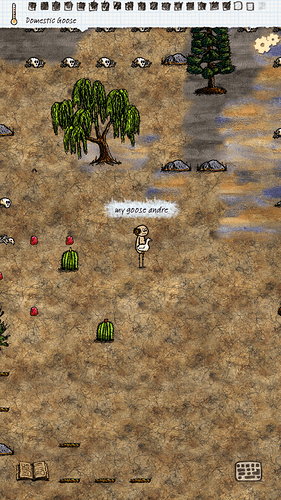 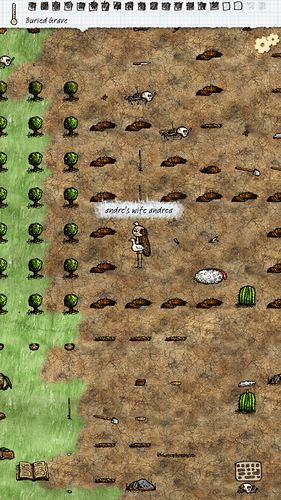 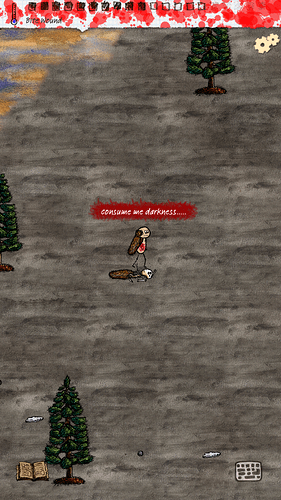 You write the story well, but ow man, that’s a 30 generations family line that you killed off!
I’m not sure I’ve ever seen one as long as that before on mobile.

Don’t worry. I have been born to even larger ones. The japanese reproduce fast

‘Japanese’ and ‘reproduce fast’ are two things I could never have imagined to see together.