Currently experiencing so much lag, I keep dying and can’t pick up objects.

Which server is that?

Just had the same on jp server during the tutorial. Wasn’t like normal lag with rubber banding

Would walk around but not perform any actions at all. Specifically when trying to pick something up on a tile I was on it would transport me to the next tile over with no object in hand. Don’t know what fixed it. Seemed like a matter of time between 10seconds and 1 minute

I forgot which server, but it was a US server with a tutorial.

Ok went on US normal 3 and did the tutorial, was building a forge and getting old, at around 50 yo I started lagging again and died of starvation at 59 because I couldn’t put down an object to eat.

Started again, same server, and was lagged so much. I named myself and it didn’t show up for quite a few minutes. I gobbled 2 berries, unable to pick up a third. At that point I put the phone down and gave up.

Uninstalled and reinstalled app, just because, and then went to US normal 3 again. I was trying to wiz thru the tutorial and I got to the snow and wanted to go back for something and got this… 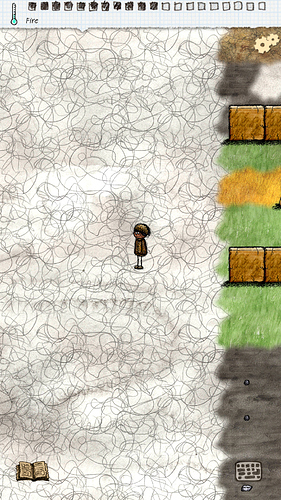 So then I was like freedom and went around the wall to the outside to run around and got this. 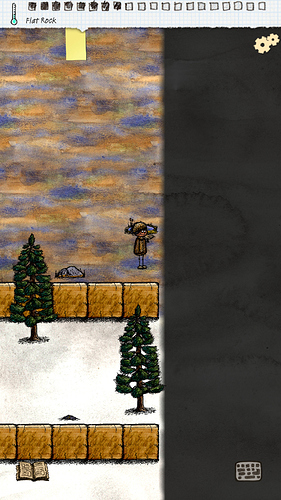 At this point the game started lagging, so I went back in between the walls and I starved to death.

This is certainly caused by lag. I am investigating now.

I have experienced this too. It sometimes be fixed by walking in the other direction and then back, but not always. 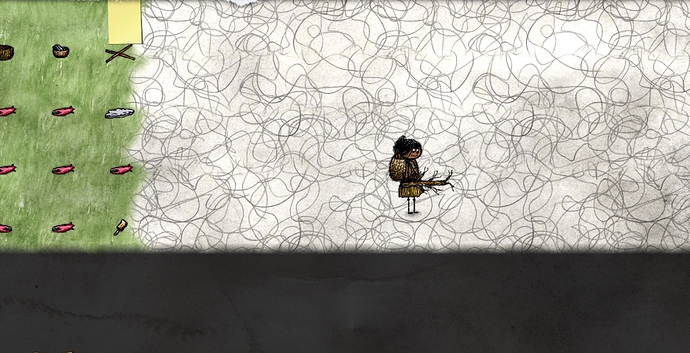 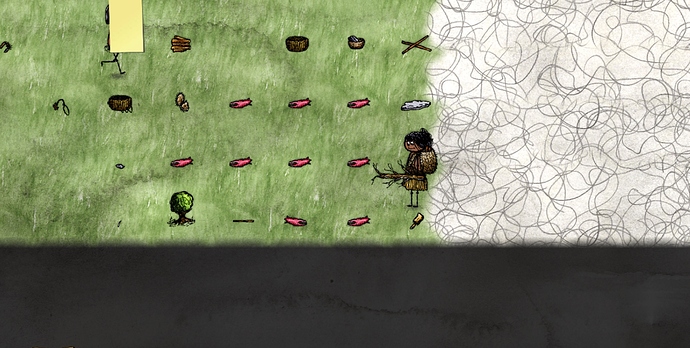 A post was split to a new topic: Reports of super-lag