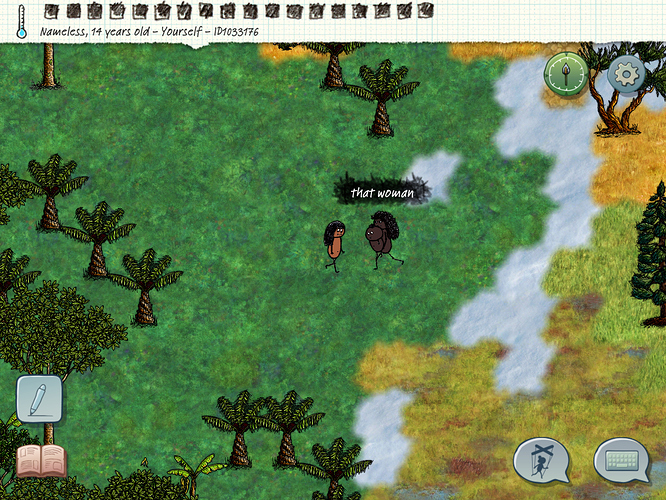 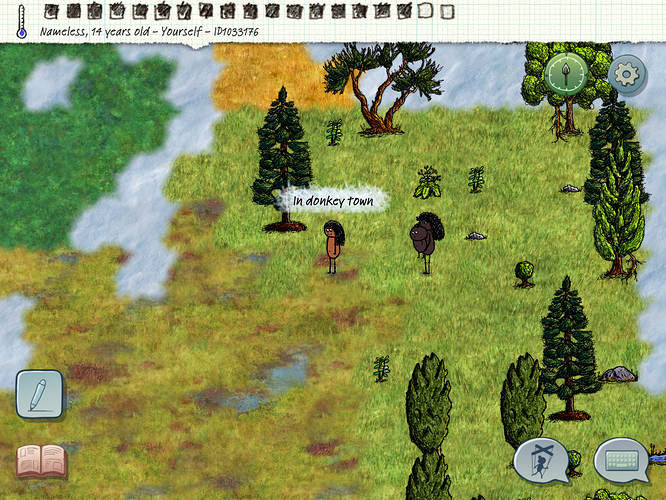 I “spawned near my prefered location” which was on a donkey town baby that was put down. I was nowhere NEAR my town, and both of them had black text even tho i had white text.

do you have your rebirth marker back again?
when it’s still happening please report the problem in the settings.
the app will open your mail application to send the game informations to the developers. 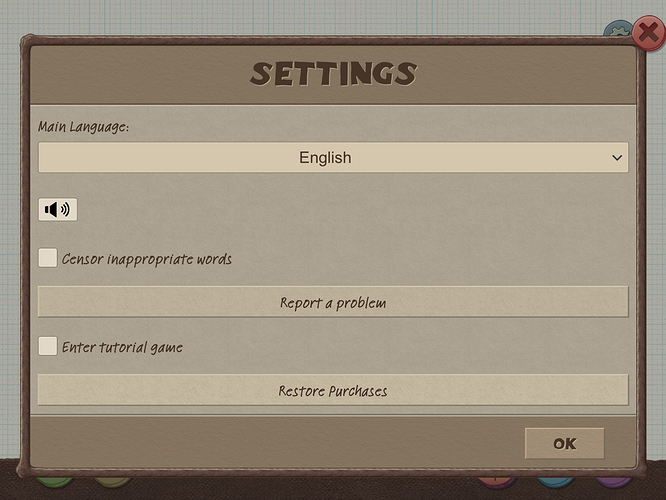 The system must have sent you as an angel of mercy to those poor souls?

Possibly, it was the “save line child” logic that kicked in, even though it shouldn’t. Please let us know if anything like that happens again.

Hello, i just noped out of them because i didn’t wanna play with griefers, so i suicided after this weird bug. Got into a new family, got burried and joined my original town.

That was weird, though :x

We took a look and actually found a couple of weak lines of code in the logic that sends an Eve to an existing baby. It must have been working like that since forever, but I guess people who encountered it before just shrugged it of and went on with things. I’m glad you reported it, because now it’s going to work better in the next update. Thanks!

in those two years of playing i experienced only 3 «save line child» moments. it’s extremly rare anyway. so i guess @TheRedBug found an ultra rare bug.

I AM an ultrarare bug