Best town ever
Zero defs
Fly kicks
We demand bacon to complete the buttered bread and omlette breakfast we made
Such a peaceful town, knifes on the ground and no one thought of greifing, we even had a trans named elena
Hilarious people 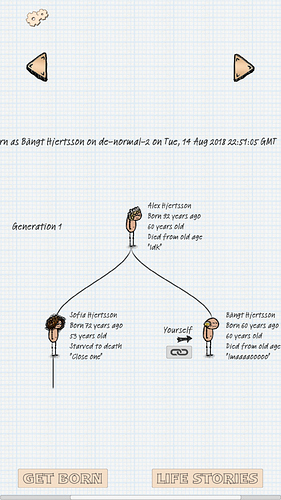 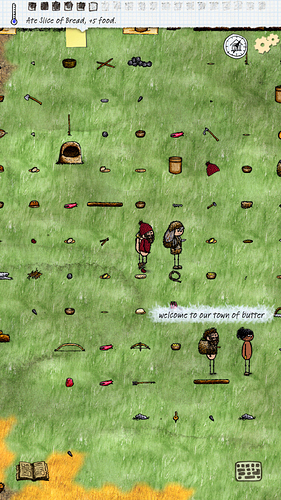 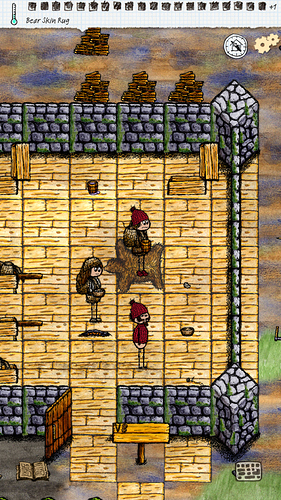 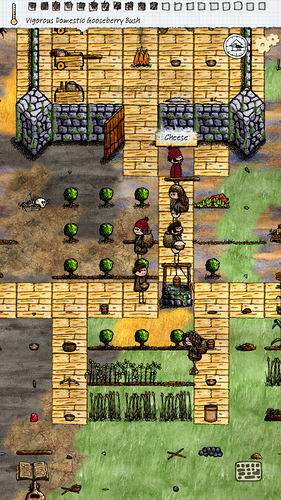 Im Elena the trans. Just like I promised, I buried you when you died in a special place next the entrance of the room. 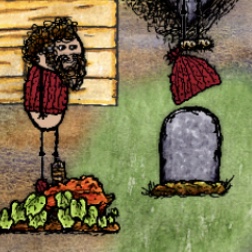 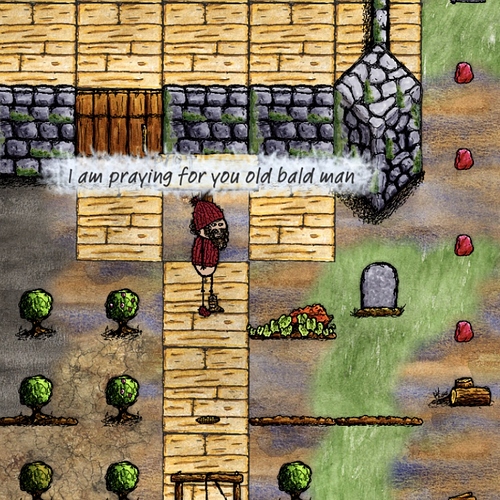 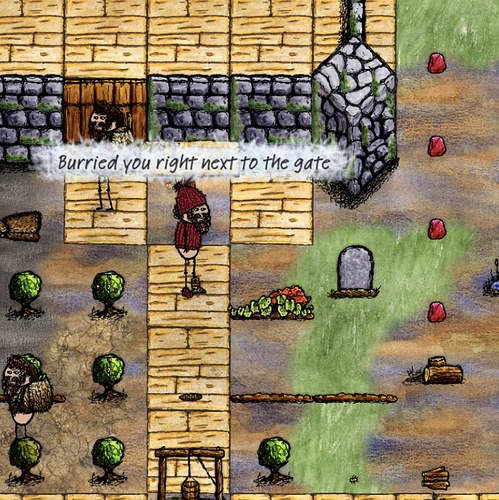 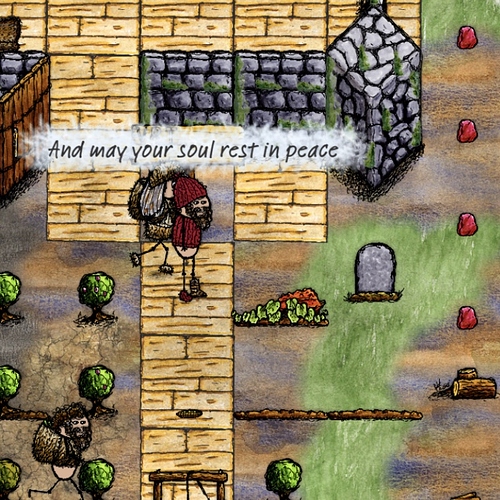 i was in that villge 6 lifes

Oooo that explains the smithy in the west