How I Saved The Smiths Lineage - Jesse Smiths Story

Here’s the story of how I was born, how an evil murderer killed the rest of my family and parents, and how my mother told me to run away.

I’ll split this into parts so it’s easier to read. Excuse my bad grammar.

This is a true story by the way.

I saw you. You’re a true hero. And it’s not the end

It might be. There’s aappears to be a griefer going around the village right now. 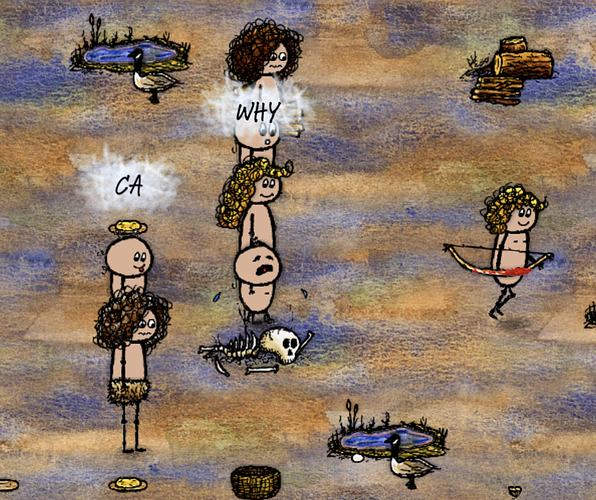 I’m the eve. I’ll be back when things settle down. If the town is in shambles, we will rebuild.

Oh you’re that Eve in the village?

The griefer really doesn’t like people who don’t speak English.

“There shall be only one blondie”

Did all the Smiths die? I can’t find any Smiths in the family tree that are alive and observable.

Edit: Nevermind, but Michelle is still on her blonde killing spree.

Two Smiths are still alive. They’re both male though, so the the end of the Smiths lineage is soon. It lasted for a good while though.

It was a good run. We would have died out generations ago if it weren’t for you. Good job!

It feels really good to save a virtual family lineage, and have it grow on to be so giant and prosperous for such a long time.

And props to your mom as well! She was a clever lady

The family with no last name have taken over though, so at least the village isn’t abandoned.

That’s good news! I look forward to seeing the progress when I go back

Apparently, @Thomas was the player who started the lineage!
https://forum.onehouronelife.app/t/building-a-city-join-our-dicord-server/3065/3?u=wumbojumbo