How I Successfully made it to Kapugen

Here are some pictures of that life. 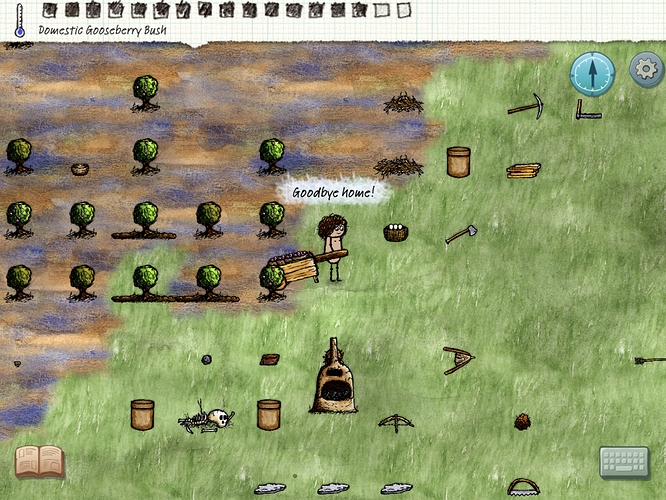 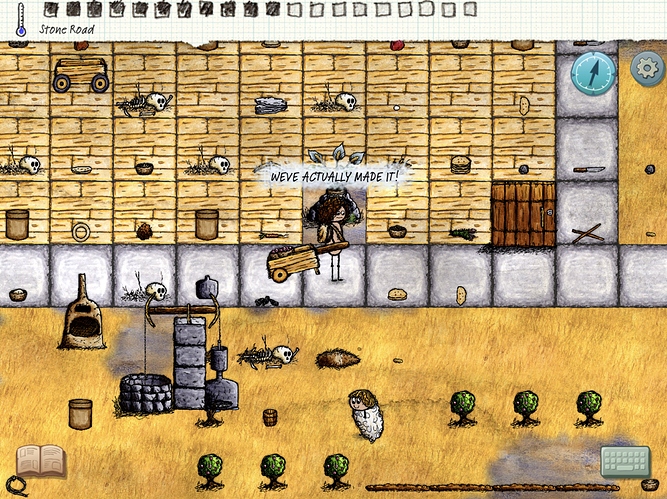 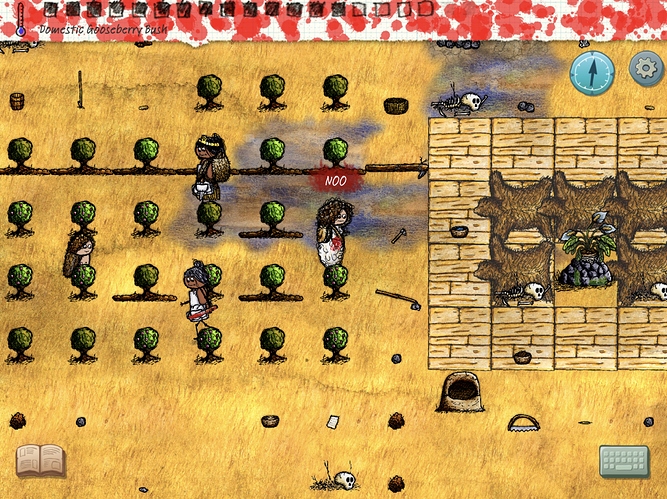 Tom Stalin (the son of Joseph Stalin) and his friend Luke Haven admit to killing everybody and possibly all of the animals. 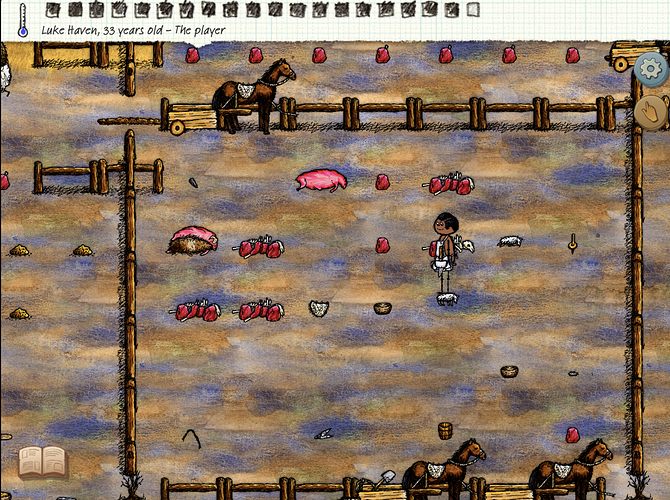 You dont know the whole story…

I was the son of hellana

Joseph Stalin said you were his only friend.

He said that and isk why

K think that because i was the only living

What did I do? 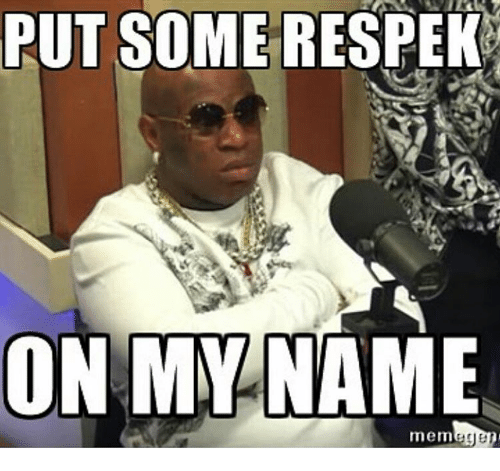 Im in right now as eve in kapugen

This town is one getto

You have daddy issues. It’s ok to talk about it dude.

How do u know xd

Just a hunch. You can call me v3daddy if you like.