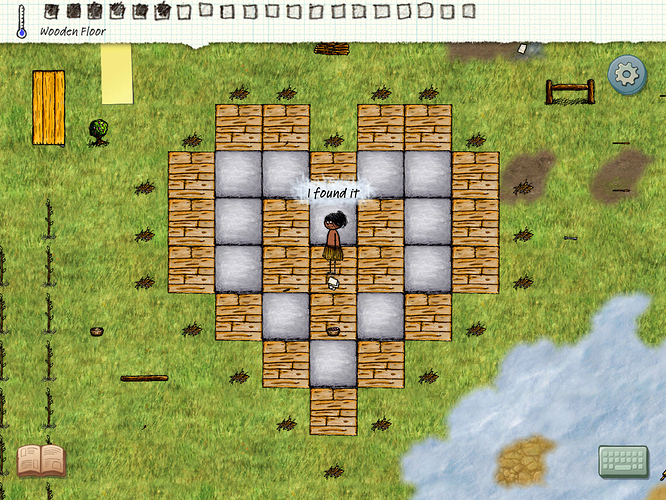 image2048×1536 1.89 MB
So I started of an eve… and a traveler I had two daughters and the eldest had a daughter so we settled there, I was old so yea, I get birtheded by my daughter (which I’ll call mom throughout the rest of this post instead of daughter)and a bell tower rings so we set of in that direction , I was looking for one place and didn’t know the directions and stumbled into the fellowship area and turns out my daughter, is in the fellow ship, here’s some pictures(first time adding pictures sorry)
4 Likes
Mandrake July 16, 2019, 3:29am #2

Yah the place was destroyed by griefers a while back ;-;

Lol btw everything in the jungel in the top right of the town was my area. I had a pig pen, a traped mosquito, and ramen factory. And my food bonuse area that i called “Zanders super food loader” lol

I kinda want to join the fellowship, but I’m to young for discord heck my mama doesn’t even want me to be playing games, much less be on the iPad, maybe I can do it at my grandmamas at my daddy’s but wait I don’t have one hour one life at my daddies(hatches plan in mind) nvm

But also now you know there is a permanent reminder that I dropped by their, I’ll call it the creatisum note of creativity, perfect name but it includes something I don’t have irl, a note 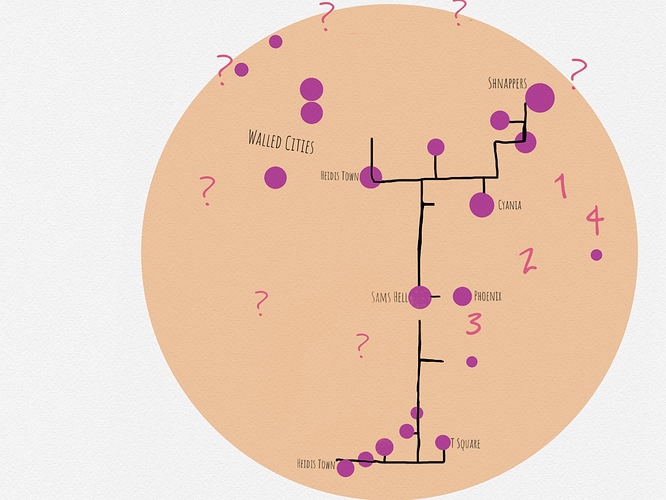 here is a map from eu2. i guess you and your family were at sams hell.

I know you I was that one boy you helped that had yellow fever while we were going to your place, I played with they last name bergan after that, when I got their my name was mom bergan

Also fun fact I got the paper and wanted to right something on it and couldn’t find a charcoal pencil anywhere so I made one wrote the note, placed the note in the heart and then I realized their was a pencil next to the papers wow j-j-just wow

I found that yesterday! I wasnt convinced at first but I found that love heart I died before i could get screenshot of it

I found it again but this time I found t-square several times, yeah all the sheep are dead idk why but I used some of the remaining fleece to make a sweater for my child and even though they died they came back but then they died again ;-;