Killer in a big town. Chinese or japanes?

I played in Eu server today. I was eve and the moment I spawned I heard a bell. It point out to North but I go to west just to make sure how far it is. It turns out really close to where I spawned. About 100 tiles.

I arrived to a big developed city. Another eve with a crown on her head come to me and say hi. I replied with hi. She has a boy. Then, I killed by the eve. Her son say “Yay! Mom kill.”

After checking in the observation mode, I thought they were Chinese because I see that she speak with Chinese characters but no she’s Japanese. But they use English when speaking to each other. I guess they speak different languages.

There’s a written papper on the ground and it contained Chinese characters. One of it in English “Welcome to my town”.

The city reminds me of Chinese player I met in Singapore server because the wall has similar style. Maybe those griefer that has been hating toward Chinese player were actually deceive by them. 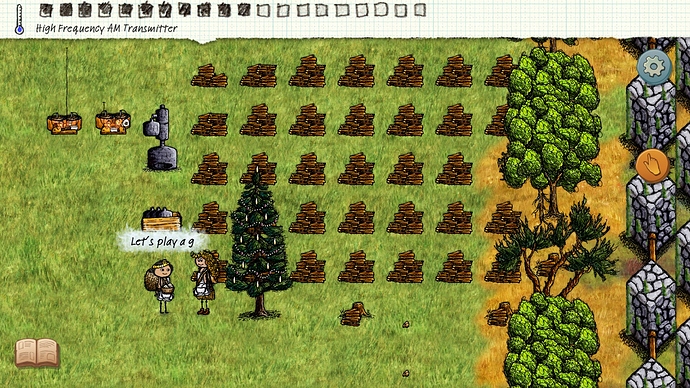 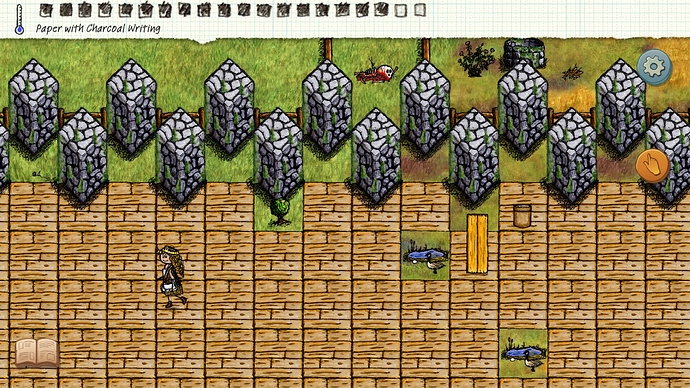 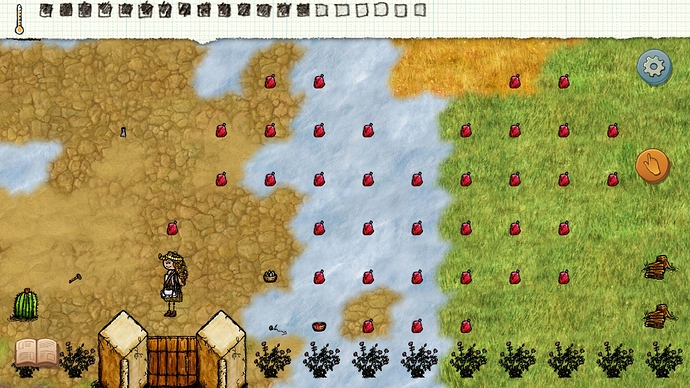 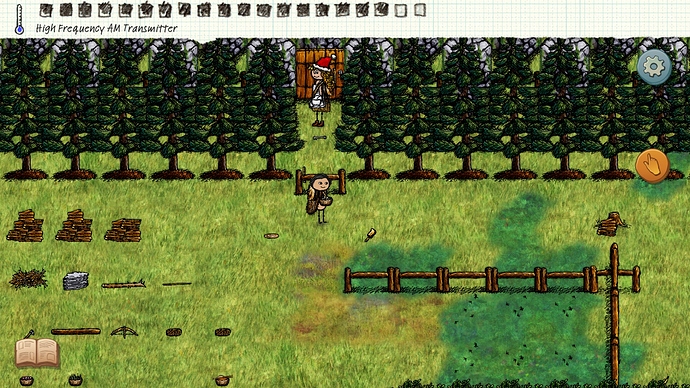 UPDATE:
They both die. The eve die because starving. And the son die probably because starving or too many people curse him. I think his own mother curse him because her mother have 3 children. 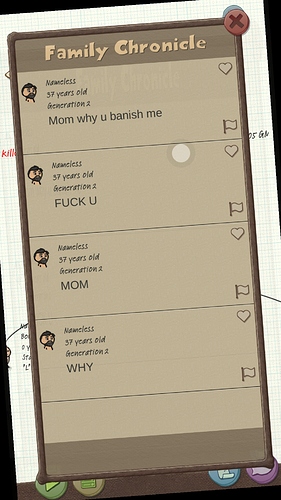 This town got griefed today and they are not the eves of this town. I’m about to start another post for the eve Charlotte.