My longest spawned I ever had

I keep track of how many times my eve spawned is. And this is my longest run, 23 times. 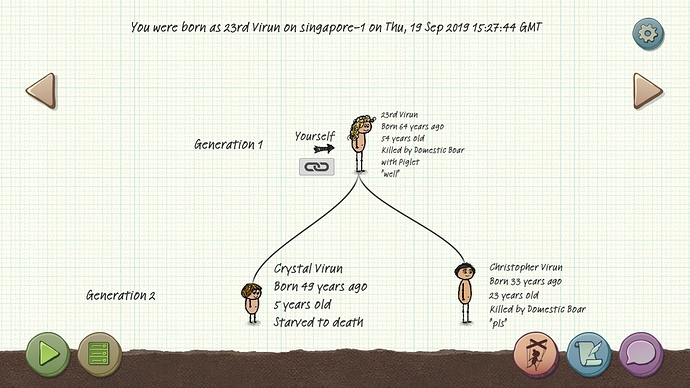 I usually not best at keeping my spawned, i usually died in 3rd or 5th but this time I got very lucky. And here’s interesting events that happened to me.

So there you go, my eve spawned lost. Hopefully someone found it and ring the bell for me. Buuuttt i should’ve let go what I lost.