Hi everyone, version v1.1.0 is on its way out now. Below are the highlights in this version:

Neat, can’t wait! Always wanted to make roads and carts in this version!

Did that include decreasing the spawn distance like Jason did?

I played on the us 2 updated map and started making roads on my second run in the same area as an eve. It has a weird bug with auto walking where if I turn a corner in the road my character walks off of the road,auto walks a few spaces over and stops in the middle of the road. 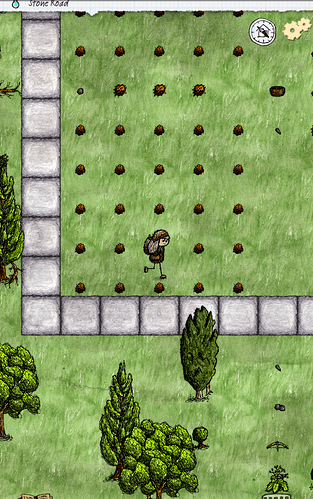 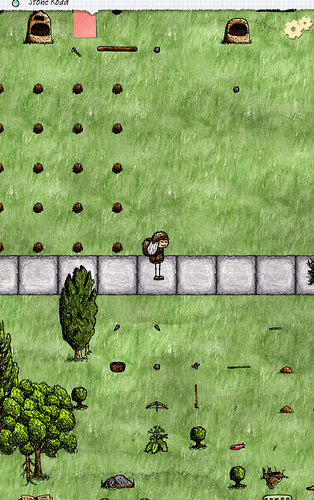 It always seems like my character wants to stay on the road but they move out of place for some weird reason. Idk if my connection can change the circumstances or not yet I’ll update you on it.

Edit: my connection has no effect lol

I talked about that bug earlier. Also, I’m having problems with putting clothing on

This is indeed a problem. It has nothing to do with your connection to server. It’s local. I will try to solve it in the future update.

Also, I’m having problems with putting clothing on