Rebirth, Rekindling, and the Importance of Helping Others / 転生、復興と助け合いの大切さ

Wow, I think you put a lot of thought into this and I honestly like your idea and feel more excited about the game with that in mind. It would solve a lot of the critical problems that I believe discourages people to keep playing such as suicide babies, unable to continue town, short lineage, lack of town growth/tech tree etc. it also encourage players to play with others with less fear which is the thing that makes this game fun

I think if you choose to return to the same family and is starved before the age of 4, when choosing to be reborn to it the next attempt shouldn’t cost any FP and hopefully there is a next attempt because odds are you won’t be buried when dying as a baby.

Oh this reminds me of the fitness score of OHOL. But the difference is: the prize of high score is to be born to the last town we visited. I like it.

The only problem of this new rekindling is to get players who never visit the forum to understand the new system. Because they could burry a griever ignorantly. Probably, the solution is we could tell them in the chronicle now about the new system before the update is finally released. What do you think?

Instead of burry them, how about to make ceremonial to honor the body. Like cremated or put it on a temple (where the bone will change colors).

sounds interesting, thanks for the new concept! i think it will cost a lot of iron & flat rocks and maybe it will put a lot of pressure on an new eve to get to iron age. can there be an other way to burry skeletons without a shovel?

lol “The family has actively chosen that they would like you to come back to them” ？？？？？lol I can see my future.

Sorry, but I am really disappointed with this game. I am already applying for a refund. The money for the three-month private service is my last love for you lol.

hope all of you will never meet any annoying children lol

Home in the old system accompanied me for three months. It took me a lot of effort to decorate my home for hours a day. You can easily modify the mechanism to meet the needs of most people, and we love the game veteran players can be easily abandoned?right？

I still like the old way better cause it gives other people the power to control whether you get to respawn again. Now griefers don’t have to murder you to ruin your fun but just banish you.

I can understand the existence of the child-rearing mechanism, but do you want me to make a painstaking effort to build a home for people who have nothing to do with me, or even a vote of banish to let me never see my home again, so that the mechanism is different from being a griefier? I can’t know the fate of my family in the future. I may even lose my loved one forever and my long-lived home. Sorry, I can’t accept it.

To keep mystery, can you give me a “random” button when i birthing?

But dead babies can banish their moms. However, if this banishment mechanism is removed, griefers will take advantage of that in low population server cause there is no way to stop them. All systems are flawed and people would always abuse the power given to them.

@WRY.A I get the feeling you may have misunderstood what I mean with “Banished”. That a single player puts a Banish Point (BP) on me doesn’t mean that I become Banished. Three people have to do it to me in one single life as a minimum. More if it’s spread out over several lives.

A single griefer has no chance of Banishing another player, but several “good” players have every chance to Banish the single griefer.

You can read more details on the system here: https://forum.onehouronelife.app/t/how-banishment-and-banish-points-work/3794

He assumes that there are not enough family member to stop the griefer.According to my idea, if you are not raised, you cannot banish him.

On Chinese servers, there are many children who are got into big home. Mothers are reluctant to accept unknown people, and they tend to raise only their friends. Thus causing the child to viciously use the heavenly eye to banish, and the mother to banish the child’s body. In a vicious circle, many innocent Eve lose their home and enter donkey town for a long time.

I’ve heard of people intentionally banish eves through observation mode or banish each other over trivial conflicts. You never know what people are thinking. I keep a friends server to show support of the game but I usually play on eu2 where I know most of the developed towns and their owners. I do play with other but only people of my choice. We’ve all put a lot of effort in our town and It only takes one griefers (or a careless player idk) to ruin everything. My friend Amber quit playing after someone broke into her T-square. She said it’s a cruel game. Charlotte didn’t wanna go back to her town after it’s being griefed. It took forever to plant back all the trees and keeps animals again. Why can’t the respawn system stay the same? There are servers like us beginners for people to have families and play with random player, and servers like eu2 to build our own town. People can start a family in eu2 if they want but I don’t see that happening often. If the respawn system is changed, I feel like I’ve wasted all the time working on my place. Other players are not invested like I am and I’m sure some random kids will ruin it. Even if I get lucky and that doesn’t happen you are asking me to take the chance. You should see how nice my town looks now. 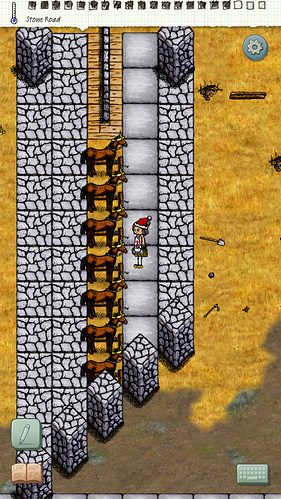 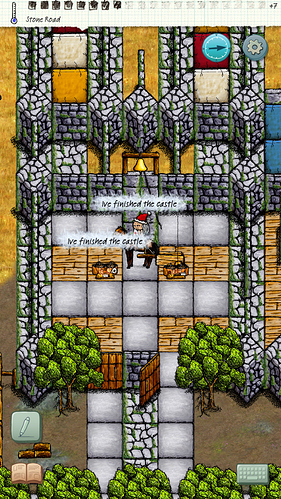 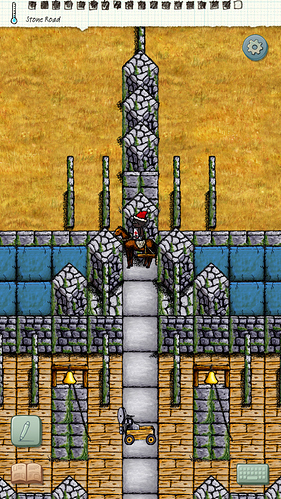 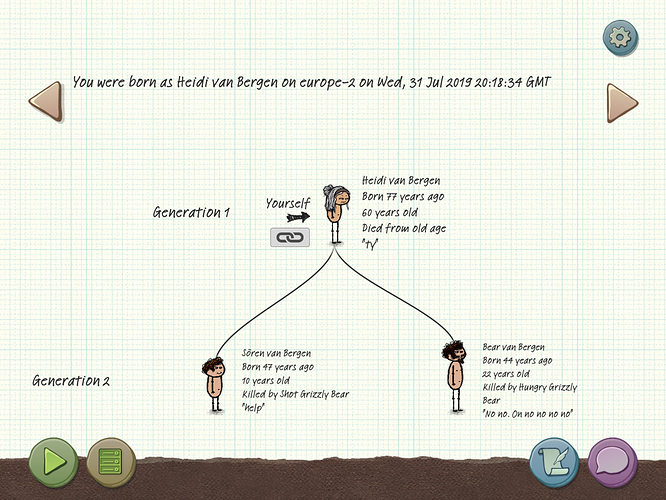 how many family points for something like this? there were too many bears on europe-2! =S

@WRY.A Town looks truly awesome. It’s fine if you wish to play solo for the most part. But in the previous system, the only way you can do that is by frequently starving children. So we created the private servers, for people to play solo or in small groups without making the game worse for others.

On public servers, it seems people who like to build great towns fear unknown players more than they hope for help and companionship. I am trying to change the system so that the opposite could become true.

I have yet to understand what it is in my suggested design which you think will “on average” make the game worse. But I did post it so that people could point out flaws. I don’t understand which flaw you are pointing at though? Could you make it more specific through examples or something?

Thanks for getting involved. I appreciate it and I am just trying to get as much value as possible out of your point of view.

when you die, if the ground is very crowded, you will lose the body（

If you are killed, you can’t go back with a small number of family members.

@Maengish
That’s 1 generation you have created as an Eve, so that’s 1FP. Also, you have raised 1 person to adulthood (age 14), so that would have been an additional FP for that, except it’s the same person in this case.

Or it might be that for balancing reasons, we need to make it 10FP for 1 generation, so we can have rewards that are smaller than the reward for one generation.