She was running in the dark 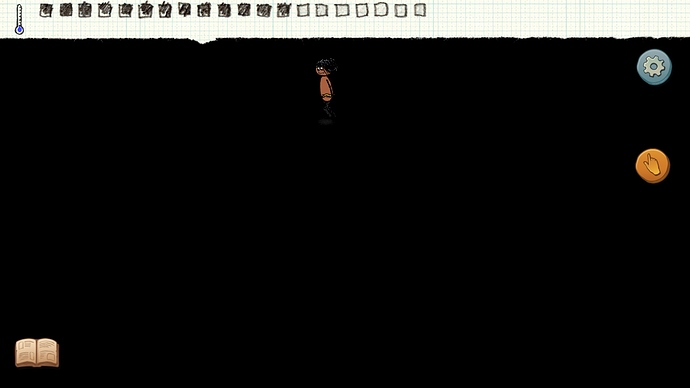 Just kidding, it wasn’t load yet.

The story goes like this.
I was born a boy from the eve. She abandoned me right after I was born. I decided to check who she was by going to observer mode. At first, I thought she was the solo player that usually abandoned me in the server but no. She was new eve, she doesn’t have village and planning to find perfect place. It took a while so I decided to play my Facebook before I checked on her again. After about 5 minutes, I checked on her again but as you see, the screen wasn’t load yet so that’s why it show black screen.

After it finally load, she found 2 gravestone in tundra biomes and I thought to myself “this looks familiar”. Until I see two used soil that I used to teach newbie the other day. “hei, this is my old village!”. She’s running and found my horse running freely. She ride it but she couldn’t find my village. “go north! Go north!” I tell her but obviously she didn’t heard that. It took her 3 times running but she still can’t find my old village and so she give up. She ride my horse to another place far from my village.

She goes to random places and found another sign of village far away from my village. She found a bow and 3 arrow laying in mountain. She goes to the west and found nothing. She goes to the west and found cut down tree. Yep, it’s another village alright. Gotta admit that the new village she found is bigger than mine. Looks like more than one player use this place. Probably the town was abandoned by griever (my guest from the bow and three arrow left in the mountain) 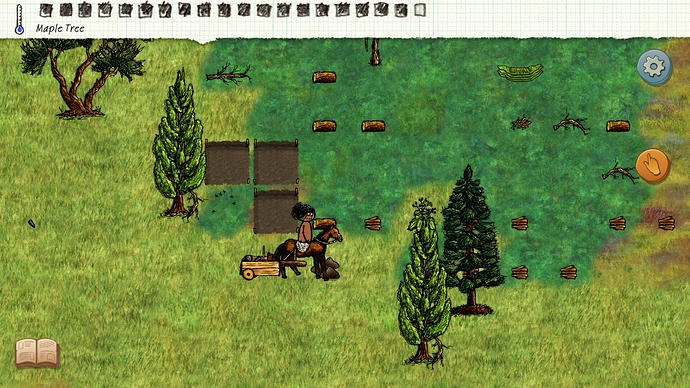 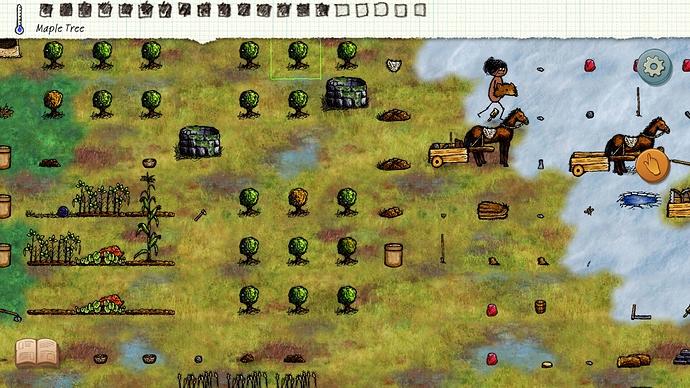 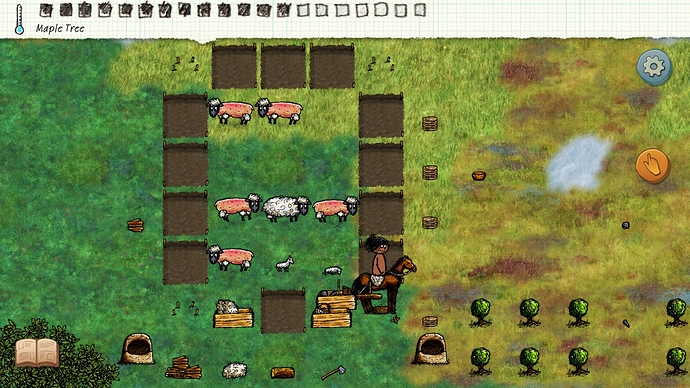