Today was exciting. Was born to a single mother, (i’m 2nd gen) and gave birth to a single child. Our family line was quite short, (5th gen) but we managed to get berry farms, iron tools and the starting of the sheep pen. Rebirthed once. Then, i died as the last survivor as no babies spawned. (the one i gave birth to died to connection lost i think… instantly died after 1sec) 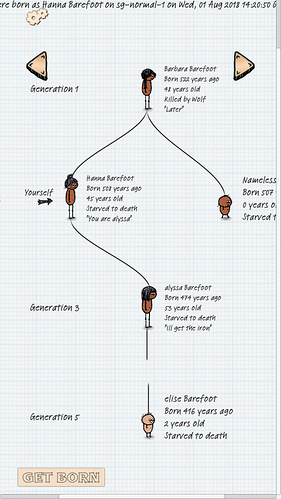 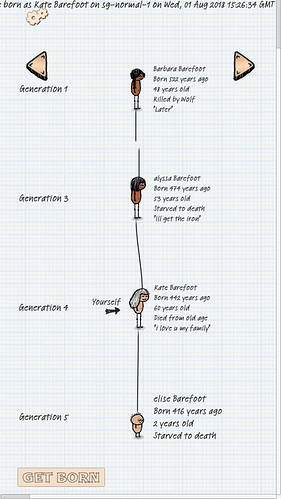 I fully expected the village to die off.

A few hours later, i spawned back into the game … in the same village ! there was already a family starting out there. I was so excited, this was the village i made! i was the one that started the farm and expanded it. They had completed by sheep pen and even made a crown. Gave birth to two more children, spending my time trying to scavenge milkweed and obtain other seeds from faraway lands and trying to find a new vein of gold (my mother wanted to find one)

Got to admit, i was a little lost on what i should do bc i only know how to start farms and sustain them, + make clothes… my children were so smart! they started building wooden floors and whatnot.

By the time i raised 2 children and caught more rabbits for them to make clothing out of, i was getting old. I passed down my clothing, and let myself die.

(i’m sorry, kids who i told you to ‘do whatever you want’… i had no idea what to do and that’s what my mum told me to do…HAHA) 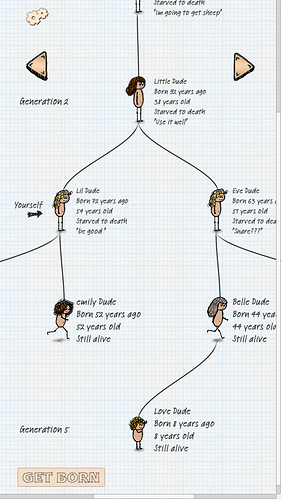 Haha… I was the eve of the dudes.

I remember being the barefoot as well - I think I was your first and helped set it up but died early due to connection issues and had to wait to die of starvation before I could resplendent. And when I respawned as an eve nearby I found the village again.

I made lots of pies, clothes (the combination of which saved us from possible starvation when we expanded - always something required when you start getting to a village size) the start of a bell tower and finished the sheep pen. 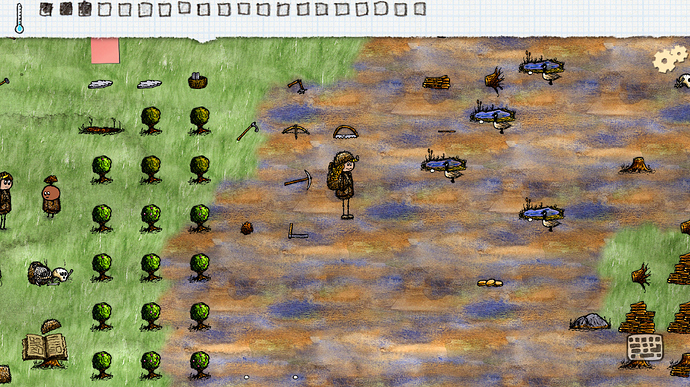 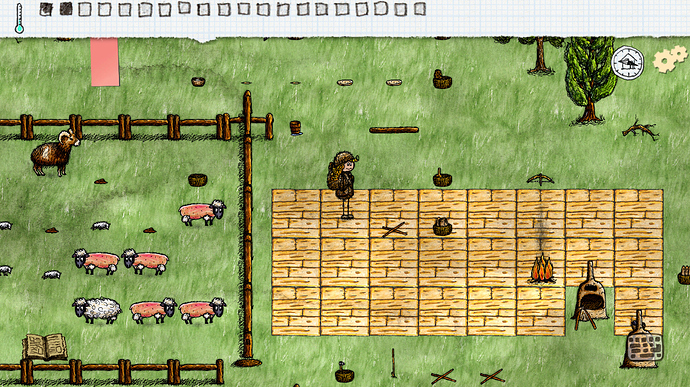 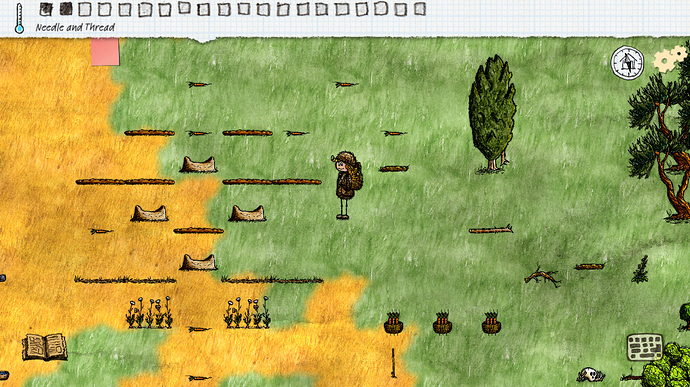 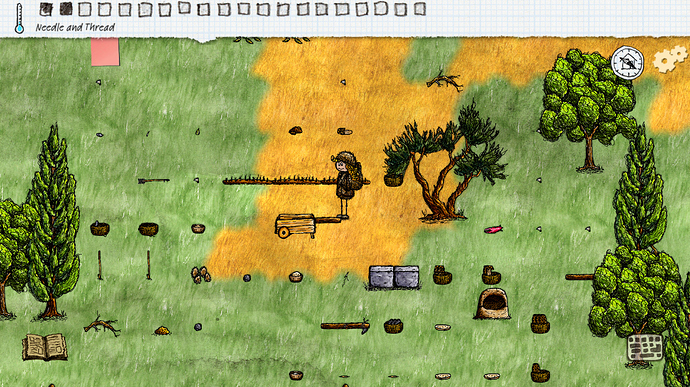 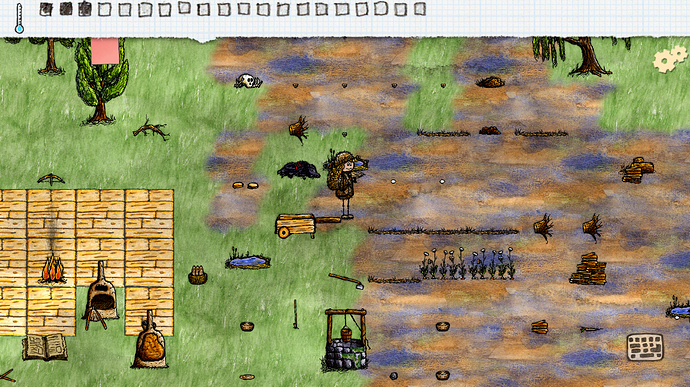 Is that a harvest machine, the four oven bases in the farm? How is that working out on mobile?

not sure - I saw it only when I was about to log off.

Oh hey! I was born into this village three times and lived two full lives

. It was pretty fun, I made the crown as Little Dude so I could give it to you, mom. Later I was born as Belle Dude and I made the first compost of the village. Years later my aunt decided to pass the crown to me, because she said I worked hard. I lived happily my last days, even told my grandchild where I would like to be buried.
And my last life there was as Queen dude Dude.
I tried to improve the village, so I started a building somewhere by the carrot farm (the old one on swamp). However, I could’nt finish it because of the reed lack. Soon after I stopped working on the building, my daughters died from starvation. I buried them and marked their gravestone with daughter. Lived my last days alone, hoping some Eve or somebody would come across, which was never the case. I recently started making a stone path but I died of old age… Honestly, this was the most advanced village I have seen on mobile.

I made that harvest machine. You just pick up the carrot from the plot, go to the center and swipe right or swipe left at the oven base and the carrot will be dropped at the nearest available tile. Very handy for fast carrot farming.

omg. was that you again i built a sheep pen with? HAHA

Yeah built a huge one with someone yesterday at a different site.

Unfortunately I eventually died to a snake… but found the settlement from above. Have made many mutton pies, expanded the sheep pen, and got the bell tower to its 4th level with a bell and also ready to go

Will be logging on there again in a few minutes again!

the bell tower will have to wait

Has anyone completed one before??

Yours is the first on mobile.
Don’t worry, we’ll migrate the Singapore server in a few days, and then you can complete your monument.

In a few days… can I downgrade my app to a previous version.

(This is all in the name of testing!!)

I just upgraded sg server like 5 minutes ago. Go ahead!

If you weren’t a giant dinasaur with big sharp teeth that would likely devour me I would kiss you!!

It’s about 30 tiles north of direct east and I started making a path from there back again - that said if you find the path south of your town on the sg server go direct West and you should find a big town with loads of stuff in it to trade with.

In either case I started a bell tower in each - make sure to keep it going!