The Amazing Story of The Magic Lady Banana

We’ve had an amazing time at Bug’n’Bee, thank you to everyone who participated!

Today, we’ve played with a Magical Person who was most likely, a goddess.

Whenever she wore the dress, a golden pattern appeared on the dress. No one knew how she did it, not even herself.

We called her the Magical Lady Banana.

This dress appeared dull to the eyes of everyone, unless it was being worn by This Chosen One. Once she wore it, the mysterious golden pattern appeared and shined bright like a star.

But… we have proof 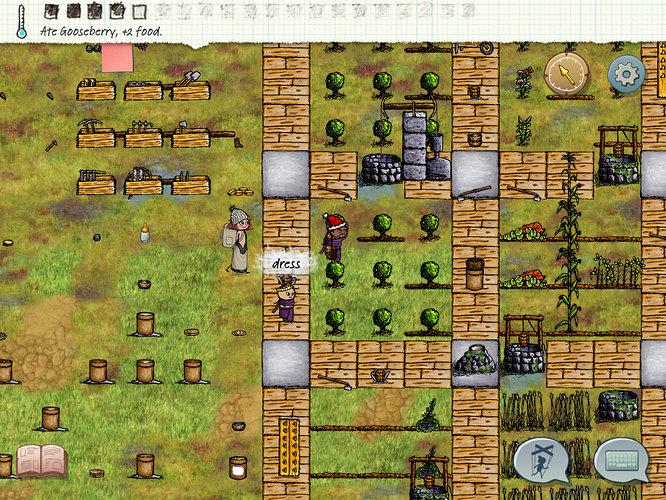 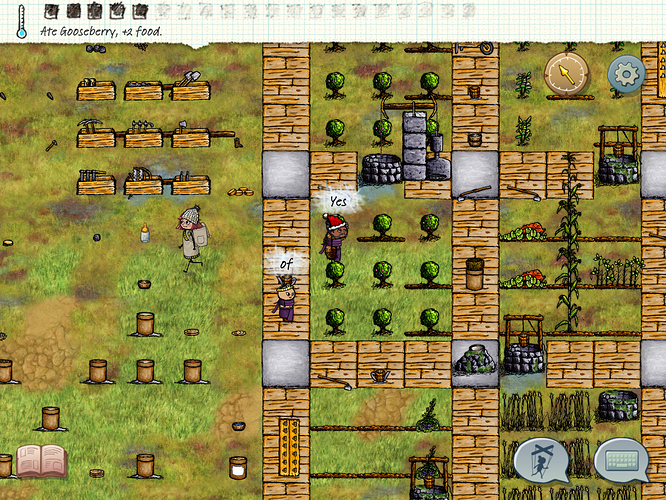 How crazy
How interesting
How impossible!
But how blessed are our eyes, who has been able to witness such an event.

For those who wishes to see it closer 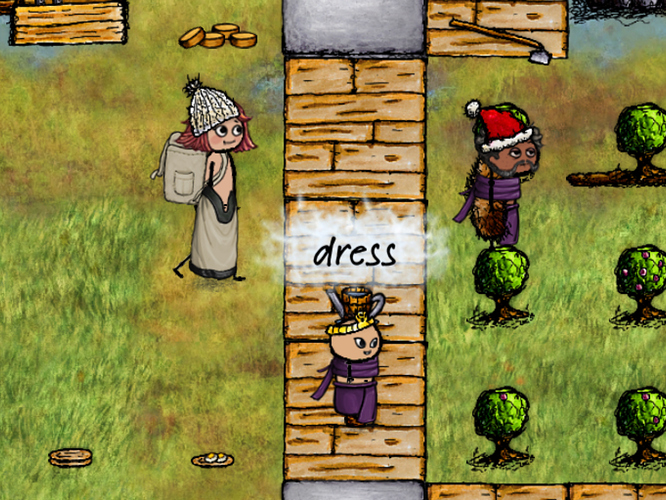 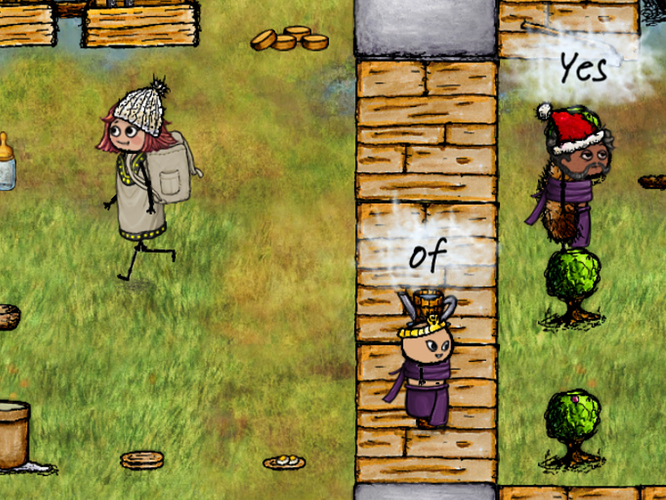 At first I thought, “this dress MUST be racist”, because everyone else who tried to wear it was black.
But then, I spawned as the magical lady’s daughter, I was white, I asked if I could try to make the magic happen with my white skin, but to no avail.

@Christoffer I have no problem with this inconsistency, unless you do, however do you know why this happens?

Rumor has it that if you buy a private server, you’ll get a pattern on your clothes.

if you buy a private server, you’ll get a pattern on your clothes.

You should have her try the vest on next 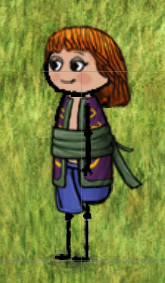