I was born as a male in a village that have a big berries farm. 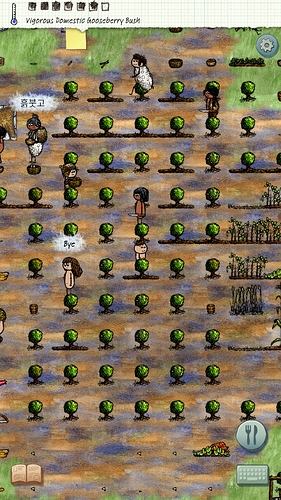 This village have quite a lot of people and they all are naked, except for some of them wearing sheep wool. I noticed that this village has two knife just laying around on the ground. And some of them pick them up without really need it so i know they’re going to grief.

My guess is correct, i almost die twice when two of them running into me with a knife when i was 4. The both man and woman with a knife is griever and they end up killing each other. The man kill the woman and get curse by everybody. But the woman will come back somehow continued to grief (but at that time, i didn’t realize it).

There’s so many naked people in this town so i decided to go into clothes making. I stole two rabbit trap from the village, i stole a needle and stole a wool from sheep pen. I’m running to north far away from the village to catch many rabbit to makes clothes. (i discover a fact that needle with wool can be used around 7 times).

I make hat, pants, bag, clothes and shoes. Running back to village when I’m run out of wool with every clothes i make with me. Leaves everything that attached to my body there, stole another wool and run back to north. Makes another one and come back home again. The yellow prairie is too far so i end up making 2 round trip and get old eventually.

Sadly, everyone, every baby that i know pick my clothes die. Everyone. There’s like some kind of curse (because i stole everything to makes clothes). No one alive except a young lady with outfits that i never makes myself.

I don’t know what happened. They might starved to deaths, or that lady (an early griever) reborn and killed everyone.
But i see no blood.
Sad 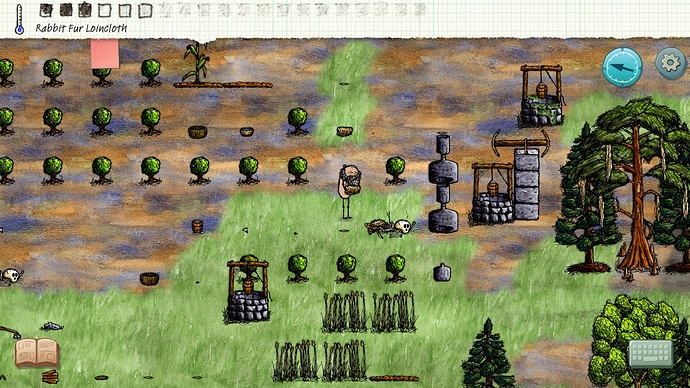 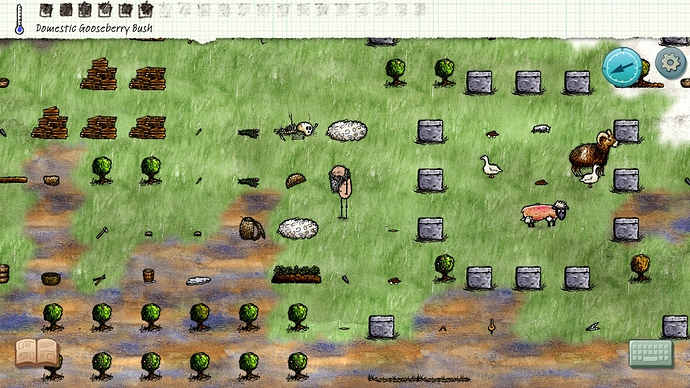 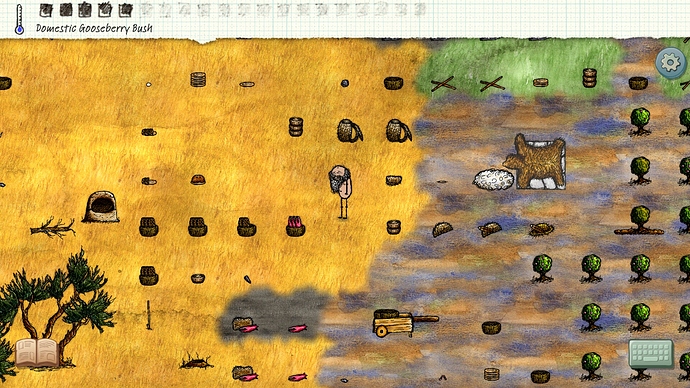 Never heard about that. Weird thing. I wonder why They added that…

Check the family tree. What was the cause for their deaths?

No, it’s not exist. I’m using the words “curses clothes” to makes drama. Because i stole everything to makes clothes, thus everything i makes is curses. It’s not the program. Some kind of Karma.

Starved to death, either they bunch of noob, or it because the mosquitoes.

or it because the mosquitoes.

But if they were bit by mosquitoes, then they’d die of yellow fever.

Sad. My in-game sister and I founded this town.